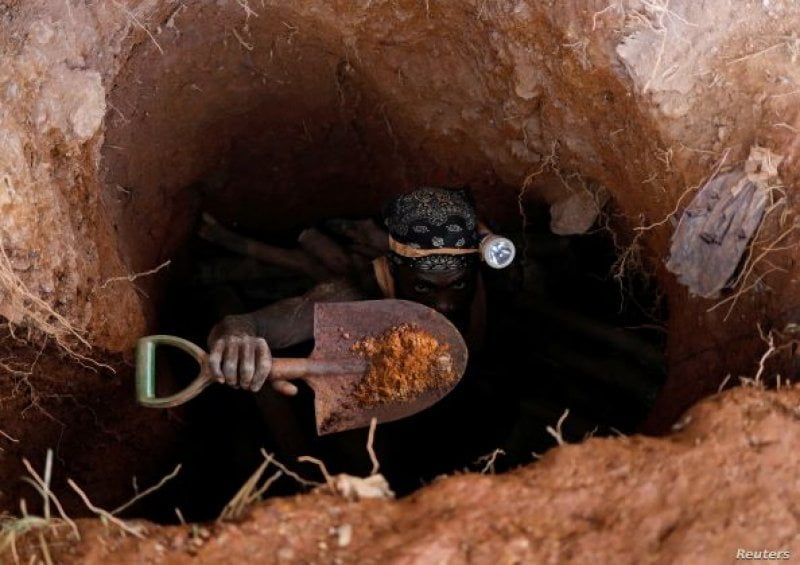 Shangdong Gold Mining, a mining company in the Upper East Region that bought out Cardinal Resources is expected to make some Ghc7 billion within 14 years.

This is because of the large deposits of gold in the Talensi District of the Upper East Region.

This claim was made by a member of the Social Justice Movement, Yen Nyeya when he spoke on A1 Radio’s Day Break Upper East Show. He made this revelation when he spoke about why Ghana continues to lack development despite having vast natural resources.

“There are other opportunities that they could use to generate income. We are in the Upper East Region; take the case of Cardinal Resources; the mining company in Talensi. After they were done prospecting, they sold the company for Ghc386million USD to Shangdong Gold. Could you have imagined if the government was involved in the prospecting with Cardinal Resources? We would have shared 50-50. So if we had sold it to Shangdong, Ghana would have benefitted,” he said.

Mr Nyeya continued to say that “do you know how much they are going to make, according to Cardinal or Shandong, in that mine in Talensi? It is on their website; it is going to make 4 billion ounces in 14 years’ time. At today’s price, gold is at 1,800 USD per ounce. They [Shangdong Gold Mining] are going to make Ghc7.2 billion in 14 years’ time. Could you have imagined if the government had sat down and negotiated with the so-called foreign investors to keep 51 percent?” he asked.

The member of the Social Justice Movement explained that while Ghana is extremely rich in resources, the country is still under-developed because of the lack of proper leadership.

He went on to cite other countries like Botswana that had signed deals on their natural resources to favour the people of their country. He argued that until Ghanaian leaders put their selfish interests aside and focus on developing the country, Ghana would largely remain undeveloped with its citizens poor.

It would be recalled that Cardinal Resources entered a Bid Implementation Agreement with Shandong Gold Mining pursuant to which Shandong Gold agreed to acquire 100 percent of the issued and outstanding ordinary shares in Cardinal at a price of A$0.60 cash per share.

This was to be done by way of an off-market takeover offer.

The premium implied by the Shandong Gold Offer is a significant increase on the non-binding indicative and preliminary proposal announced by Nord Gold SE (Nordgold) on 16 March 2020 of A$0.45775.