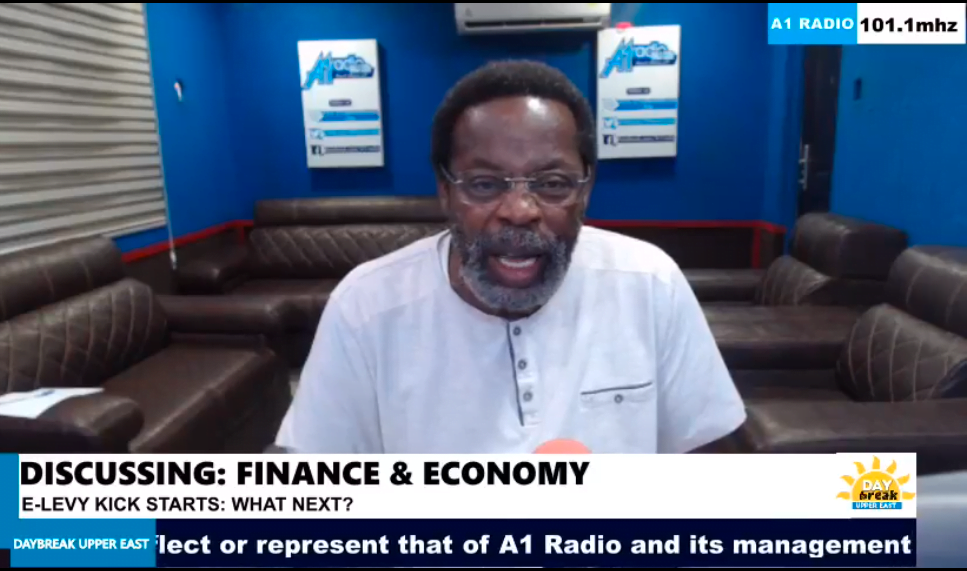 Yen Nyeya, a member of the Social Justice Movement said this when he spoke on A1 Radio’s Day Break Upper East.

He made the comments when answering questions about the government’s attempt at raising revenues internally, through the controversial Electronic Transfer Levy (E-levy).

Mr Nyeya explained that if the government really wanted to raise revenues, there were more practical ways to raise bigger amounts than the paltry Ghc4.5bn estimated for the E-levy.

“There are other opportunities that they could use to generate income. We are in the Upper East Region; take the case of Cardinal Resources; the mining company in Talensi. After they were done prospecting, they sold the company for Ghc386million USD to Shangdong Gold. Could you have imagined if the government was involved in the prospecting with Cardinal Resources? We would have shared 50-50. So if we had sold it to Shangdong, Ghana would have benefitted,” he explained.

Mr Nyeya went on to say that Shangdong had estimated that in 14 years, the company is expected to make some Ghc7 billion; money the government could have benefitted from hugely if they had put strategic thought into it.

My Nyeya called for government to begin critically assessing alternatives that would bring in huge amounts of money and not the paltry sums that are got by burdening the taxpayers.

In a related development, the Ghana Revenue Authority (GRA) has explained why the implementation of the Electronic Transaction Levy (E-levy) on May 1, did not pan out as expected.