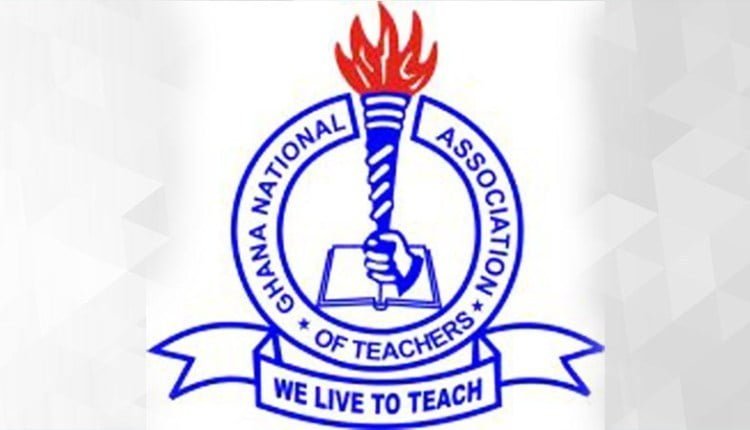 The Ghana National Association of Teachers (GNAT) is making a case for public school teachers and all public sector workers alike to have their salaries adjusted to meet the ever-rising inflation rates in the country.

GNAT indicated that the paltry increases in the salaries of public sector workers do nothing to help them survive. This is because of the steep rise in the prices of goods and services on the market.

Speaking on A1 Radio’s Day Break Upper East Show today, Tuesday, May 17, 2022, the Upper East Regional Secretary of GNAT who doubles as the Headmistress of the Chiana Senior High School, Madam Ivy Naaso argued that it is only fair for the government to adjust the salaries upwards so the public sector workers can survive the current hardship.

“We are looking at low salaries of teachers. We are looking at demotivated teachers. We are asking for salary adjustment and the timely distribution of the TLMs [Teaching and Learning Materials]. For GNAT, one of our main pillars is welfare. We are particularly concerned about the welfare of our members. These are one of the issues that we think that once that is resolved, the educational system would come back to its feet.”

“If you look at low salaries, for now, we all know what is happening at the market; we all go to the market. If the teacher’s salary, and for that matter, all public sector workers’ salaries were increased, it would be better.”

“We are asking the government to peg the minimum wage, to go along with the inflation rate and other economic factors. This is something that can motivate the teacher,” she explained.

The Ghana National Association of Teachers (GNAT) says the country’s pre-tertiary education sector is in dire crisis and needs to be salvaged as soon as possible.

Deputy General Secretary for GNAT, in Charge of Education and Professional Development, Kwame Dagbandow, said this in a Keynote address delivered on his behalf by Palham Oyeye, at the launch of the Global Action Week for Education (GAWE) on Monday.

He lamented that many issues have confronted the sector making it a shadow of its former self.

Mr. Dagbandow explained that capitation funds used to facilitate primary education for every child have been in arrears since 2019.

The situation, according to him, has forced many heads of public schools to operate on credit.

“Since 2019, this is the most pathetic one, which breaks some of us down. The capitation grant has been in arrears and we have our education in crisis.

The Deputy General Secretary also reiterated the lack of textbooks since the introduction of the new curriculum by the National Council for Curriculum and Assessment (NaCCA).

Describing the situation as pathetic, Mr. Dagbandow said the issue has made education more expensive for pupils in public schools since the provision of books has been left to “education business individuals.”

“This is a tragedy in our education delivery in Ghana. Let us be reminded that education as we Unions will term it, is not a commodity and must not be for sale to the highest bidder nor should it be privatized.

“Education is a public good and it must be enjoyed by all,” he stated.