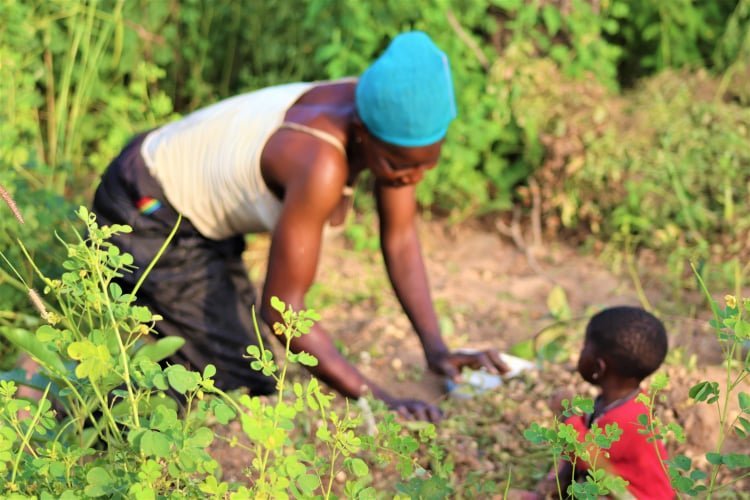 ActionAid Ghana, a non-governmental organisation, has called for a legal framework that would help women who are into small scale farming to secure lands in Northern Ghana.

Speaking to the media in Wa, the Upper West Regional capital, on the sidelines of an agricultural forum, a Project Manager with ActionAid Ghana, Abubakari Ayuba said it has become necessary for the relevant stakeholders to begin to regularise the land ownership system so that women can own lands.

The forum was to access the impact of the implementation of the Northern Ghana Integrated Development Project NGIDP in the last three years in the Northern, Savannah, Upper West and Upper East Regions respectively, and to also solicit views of participants on climate change adaptation strategies for national-level consultation with the government.

Mr. Ayuba explained that over the years, women have been disadvantaged when it comes to land ownership.

“One of the key issues that have come up is the issue of land access by women. We have realized that more smallholder farmers [women] say they have access to lands; they can get lands to farm. The critical issue, however, is control over the land. These smallholder farmers get the land and they try to fertilize the land. When the landowners realize the land is very fertile, they take back those lands [from the women] and give them other exhausted lands,” he explained.

Mr. Ayuba continued to say that “the women work so much and yet get so little from their productiveness.”

To help address this problem, he called for “rights that can actually help these smallholder farmers own and have control over productive resources, especially, the land.”