1 out of 10 African adolescents use tobacco 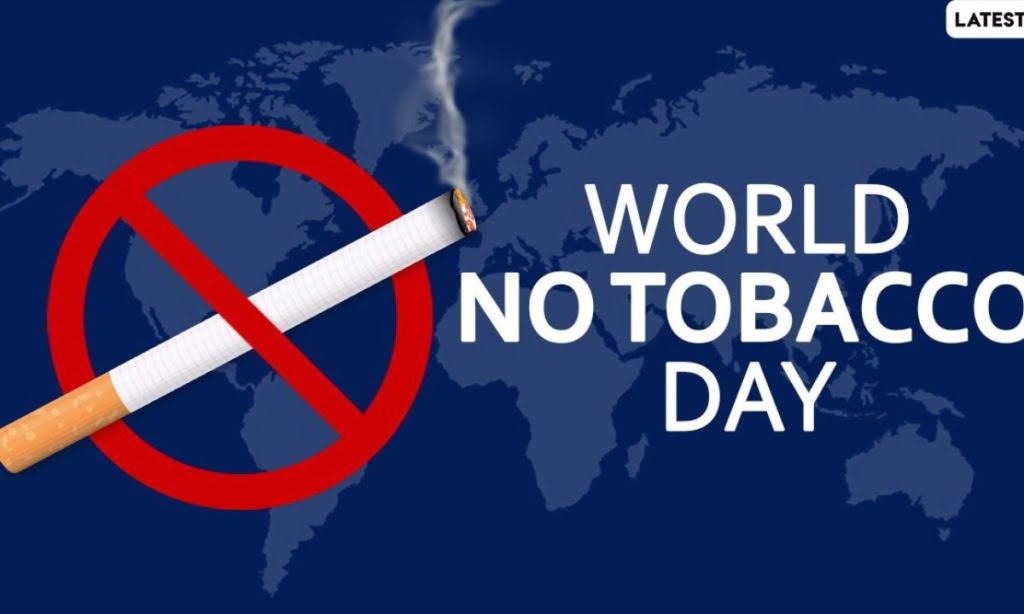 The World Health Organization (WHO) has estimated that 1 in every 10 African adolescents uses tobacco. This is despite 24 African countries instituting bans on smoking in public places, and 35 banning tobacco advertising, promotion, and sponsorship.

Dr. Joana Ansong, Technical Officer (NCD Risk Factors), WHO, Ghana attributed the threat to the emergence of new products, such as electronic nicotine and tobacco products, which are also proving attractive to youths.

As a matter of worry, she said WHO has redoubled its efforts to counter the overall threat associated with tobacco use.

Dr. Ansong said this in Bolgatanga, the Upper East Regional capital to mark this year’s World No Tobacco Day under the theme “Tobacco: Threat to the Environment”.
As a remedy, the WHO is calling for a narrative change on land use for growing tobacco to be used for growing food, especially in countries that are grappling with food insecurity.

“So far, 330 Kenyan farmers have switched to growing beans, with the first harvest yielding more than 200 metric tons. The second season, which has just begun, is now reaching more than another 1000 farmers. This is extremely encouraging for our plans to roll this program out to other tobacco-growing countries on the continent. This is the kind of hard evidence that is essential to change the mindsets of farmers, and governments, who believe that tobacco is a cash crop with the potential to generate economic growth.”

She called on African governments to impose environmental tax levies on tobacco across the value and supply chains, including production, processing, distribution, sales, consumption, and waste management.

The WHO has committed itself to supporting farmers in tobacco-growing countries to switch to alternative crops.

“I also encourage our countries to accelerate the implementation of the WHO Framework Convention on Tobacco Control (WHO FCTC), which provides the necessary guidance to advance the creation of smoke-free environments, to create programs to support tobacco users to quit, and support the application of excise tax and other financial countermeasures”, she further assured.

Upper East Regional Minister, Stephen Yakubu in a speech read on his behalf said government is committed to enforcing regulations on tobacco use to reduce its associated risk to users and the environment.

Religious leaders on their part pledged to continue sensitizing the public on the dangers of tobacco use.

UE: FDA disposes off unwholesome and expired products worth over Ghs 313k