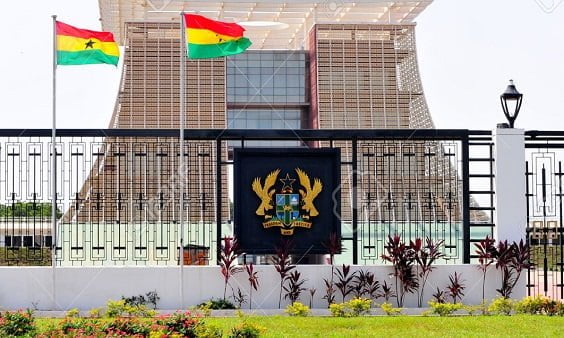 Benson Tongo Baba, the Member of Parliament for Talensi in the Upper East Region has called on the President, Nana Akufo Addo to reduce the number of people working at the Jubilee House as Staffers.

Mr. Baba explained that the action would help the country save some money in an attempt to address the many problems that affect Ghana’s economy.

He was speaking on A1 Radio’s Day Break Upper East Show at his residence at Tengzug.

“The Jubilee House, at the time we were leaving office, the staffing situation was around 600. How many do we have now in the Jubilee House? People are performing the same role with different titles. Those people would be entitled to certain benefits. It means that there is some reckless expenditure. They should look at that and downsize that.”

“They should look at themselves also. Public funds are not personal funds that you can spend,” he explained.

Mr. Baba called on politicians to lead exemplary lives so that the populace would begin to trust them.