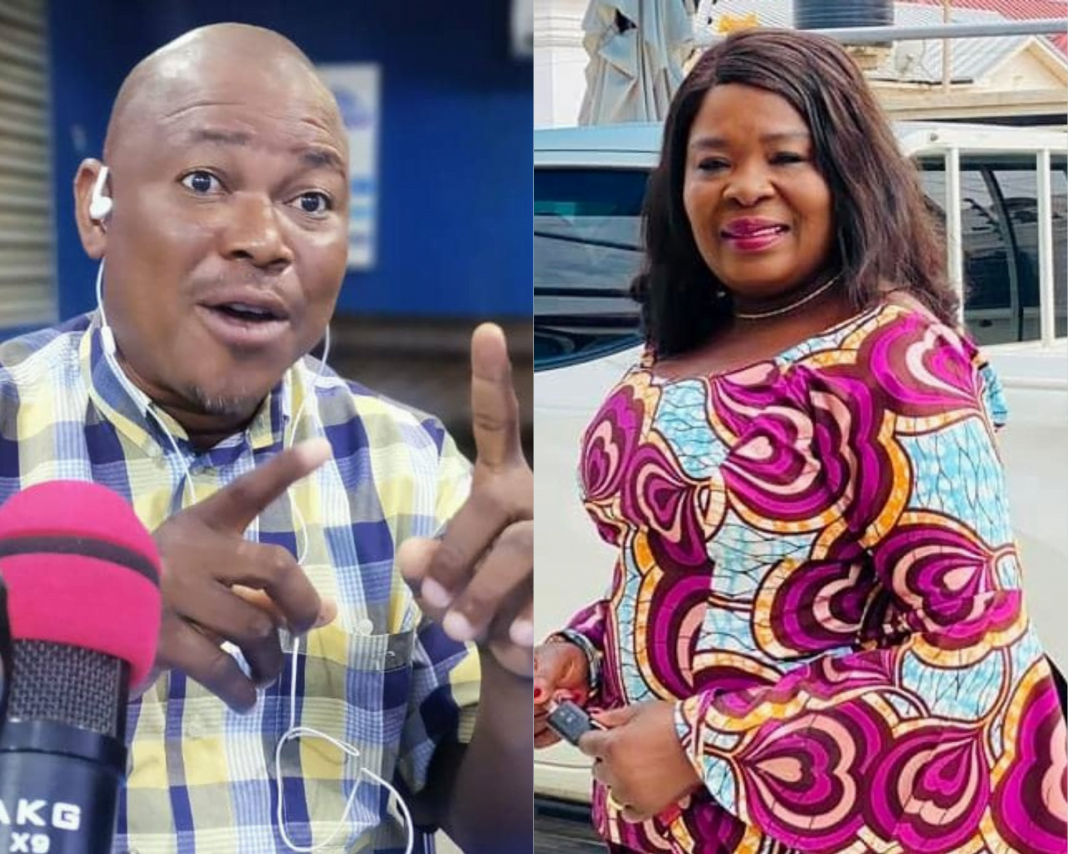 A regional communication team member of the National Democratic Congress (NDC) in the Upper East Region, Jonathan Abdallah Salifu is appealing to the New Patriotic Party’s 2020 Parliamentary Candidate and Former Regional Minister, Madam Paulina Tangoba Abayage not to waste her time and resources on the 2024 elections.

Mr. Salifu, speaking on A1 Radio’s Day Break Upper East Show, Thursday, June 2, 2022, suggested that there was no way the NPP, particularly, the former Regional Minister could win the seat from the NDC’s Sampson Tangombu Chiragiaa, as such, it would be better she channelled her resources to more viable ventures.

“The one seat they [the NPP] managed to take, the know, the MP is even aware of it. If I were him, as I was in Parliament, I would have been planning my exit as well. Apart from the fact that the people of Binduri have decided that they would not allow you go two times, that area is equally a stronghold of the NDC. We have won the seat more than the NPP.”

“Salahu-Deen, I heard him. He mentioned Navrongo, Bawku Central, Pusiga, Binduri and Tempane. I know where he is coming from. I know why he is saying that but it would not work. We know who intends to come. Tempane is not a place for them. Tempane only slipped and we know the reasons why.”

“For Navrongo, they have no candidate. If it is Mama Tangoba, and she is listening to me, I would advise her not to waste her time and resources. The gap was too wide. She is very much aware that the people of Navrongo do not like her,” he said.

For Bawku Central, Mr. Salifu suggested that “even if Mahama Ayariga goes into coma, they will never get the seat.”

Mr. Salifu’s comments come on the back of earlier comments by the Upper East Regional Youth Organiser of the NPP, Salahu-Deen Musah Al-Khomeini.

Mr. Al-Khomeini made these comments when he spoke on A1 Radio’s Day Break Upper East Show.

“We are starting from Bawku Central. Mahama Ayariga will go. That I can assure you. Tempane is also one of the seats. The lady there, they should just tell her that she should just pack her bags. I am coming for her. For Binduri, there are no two ways about that. People are saying whatever they want to say but we are going to maintain Binduri. Navrongo Central, they should tell Sampson that we are coming for him.”

Earlier, the Regional Youth Organiser stated without equivocation that his victory in the just-ended NPP regional executive election marks the extinction of the National Democratic Congress (NDC) in the Upper East Region.

He made the statement in reference to comments by the Deputy Upper East Regional Communication Officer of the NDC, Casper Sunday Kampoli that he was happy about the outcome of the NPP’s regional executive election.

Meanwhile, the MP for Navrongo Central, Sampson Tangombu Chiragia laughed off the suggestions of a possible reclamation of the seat by the NPP in 2024.