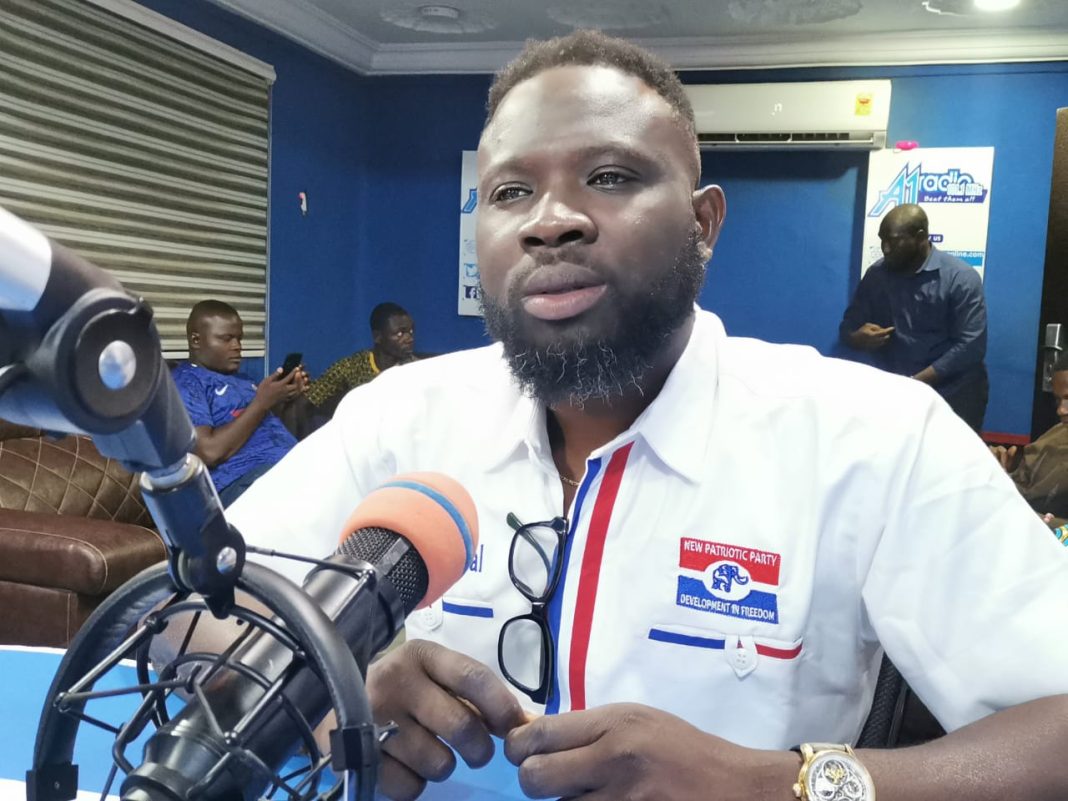 A National Youth Organizer Aspirant for the New Patriotic Party (NPP), Prince Kamal Gumah has indicated that the 6 million votes obtained by the former President, John Mahama during the 2020 elections still pains him “to the marrow.”

According to Mr. Gumah, the abysmal performances and “deceptive” social interventions executed by the former President did not warrant such votes.

“It means that our messages did not get down well with such voters. We did not do well to explain to them how disappointing the NDC was and will continue to be. So, as youth organizers, as members of this great party, it is our duty and I will make sure I empower you all to be able to go to the extreme where our opponent (NDC) thinks it holds the majority votes to campaign and also become majority there.”

“We must break the eighty and we must let voters understand that NDC is not a party for the people. This is but a few of my reasons to become the next National Youth Organizer of this party,” he explained on A1 Radio.

He stressed that “I acknowledge the efforts made by our then youth organizer, Nana B, and I believe if given the chance he will be happy to see me go the extra mile to the break eighty and win more votes.”

“Victory for every organized party stands on the youth. And my focus is for the youth; to empower them in such a way that they will be able to man the affairs of the party at their various constituencies,”

Earlier, Mr. Gumah charged delegates to vote based on competence and the said individual’s willingness to serve the party.

According to him, the Party, at this crucial moment, needs people who have the zeal and willingness to serve and not because of which camp they belong to in the party.