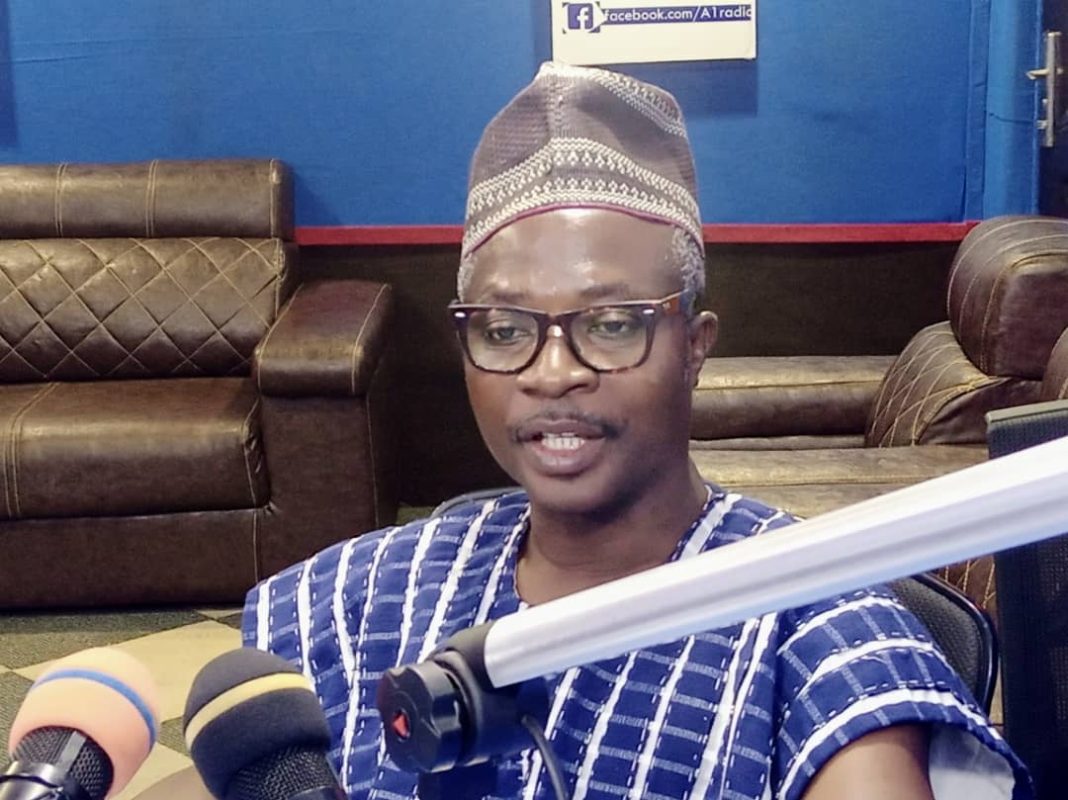 After a series of meetings among chiefs in the Buluk traditional area, the DCEs of the Builsa South and Builsa North Districts, the Upper East Regional Minister, management of MyTurn Construction Company and some young people from the aforementioned areas, the contractor, MyTurn, has committed to completing at least 10 kilometres of roads within the Builsa South areas.

This came to light when the DCE for the Builsa South Area, Daniel Kwame Gariba spoke on A1 Radio’s Day Break Upper East Show moments before some young people of the area hit the streets to protest the bad nature of the roads that had been given out under contract and yet had not been completed.

“Civil works have been done. Culverts are being done. What is left is for the bitumen to be put on the road. That is the substantial part of the work. The contractor assured us in that meeting that he was going to do 10 kilometres of bitumen between now, the time that we went for the meeting, to the end of the month [July 2022]. As we speak, he is doing that.”

“I was thinking that the leaders of that demonstration, being part of the meeting that day, and after the meeting, seeing that the contractor is on the road working, should have advised otherwise [saying] that let us give him some time and see whether what he is doing is going to be a nine-day wonder or it is going to continue,” he said.

He continued to say that “if you send media guys to the area, you would see that the contractor is working, so what are we demonstrating about? I am just pleading with them. The government is committed to working on this road.”

The DCE then went ahead to finger the NDC for abandoning the roads in the area.