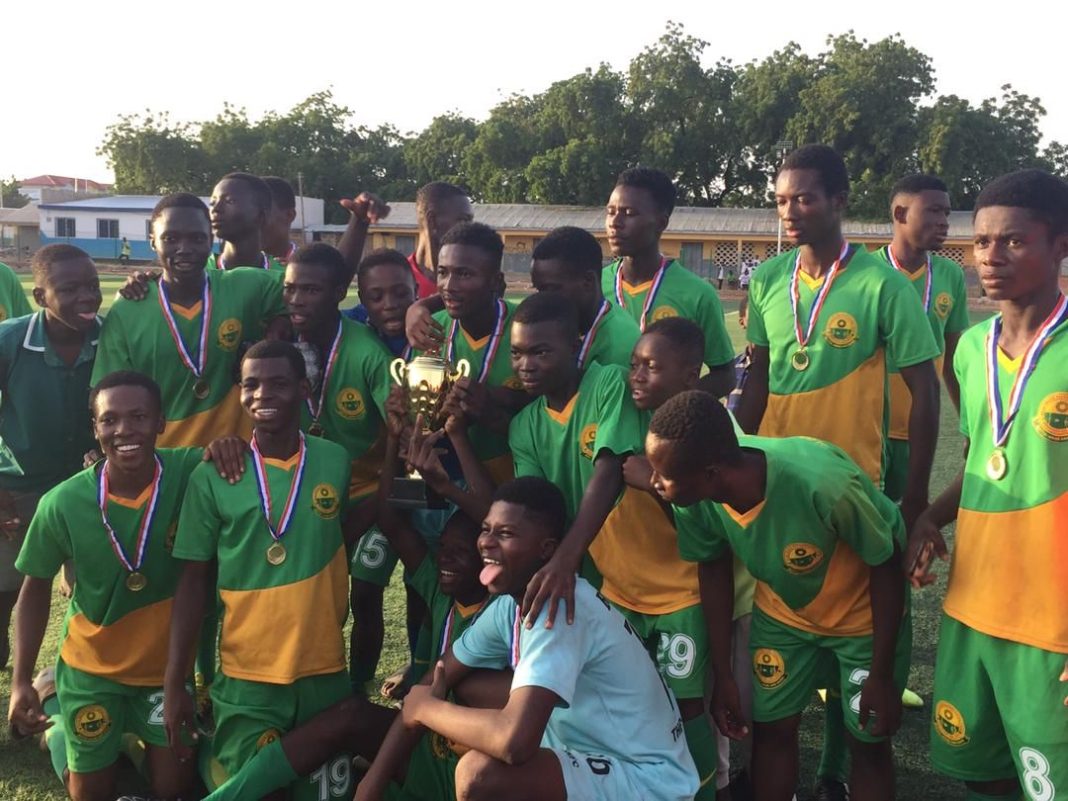 Bolgatanga-based Soccer Masters’ Juvenile side, Soccer Masters Colts Under 17, will represent the Upper East Region in the upcoming National Under 17 Juvenile Championship after a one-zero victory over Young Bolga FC on Saturday 9th July 2022 at the Bolgatanga Mobil Park.

The two teams produced a quality display of football to the admiration of the fans and lovers of the game.

A search for a goal from the two sides yielded no results as both teams were well determined on the field of play. A penalty was awarded in the latter part of the first half for Soccer Masters Colts, Isaac Maribor stepped up and his kick went against the goal post but Matthew Ayoung tapped in a re-bound ball to put “the Masters of the game” in the lead before recess.

The second half produced no goal as both teams did all they could to increase or equalise. The entertaining fixture ended 1-0 for Soccer Masters colts. 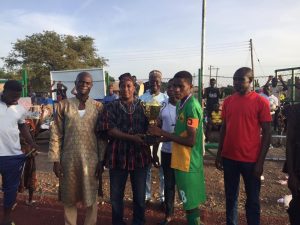 Last season saw Boison Colts represent the Region at the National level, but they failed to make it out of their group stage.

Soccer Masters colts will now be representing the Upper East Region as new winners in the National Juvenile Under 17 Championship which is slated to come off from the 1st to the 14th August 2022 in Accra.