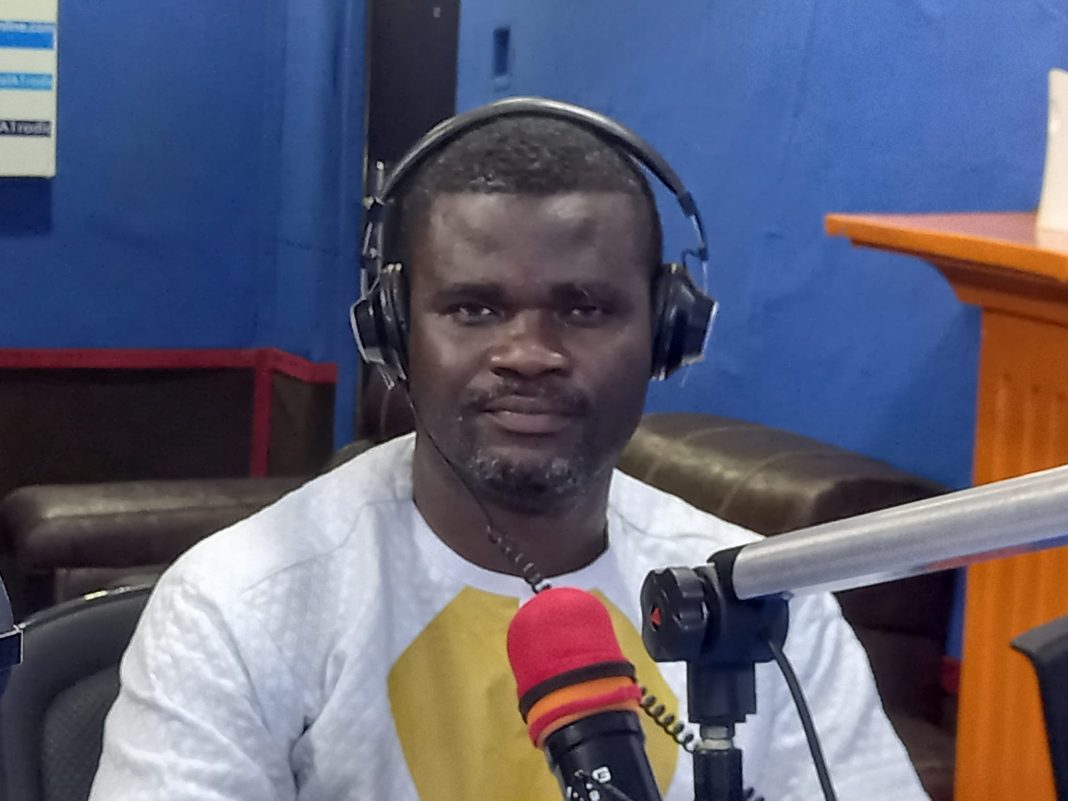 “That tells you that the people who run government business are the cabinet ministers. They are not more than 19. What do we do at this crucial moment?” George Solomon, Chairman of Narrative Changers, a pressure group in the Upper East Region quizzed.

His comments were on the back of the recent statements by the Leader of the Majority Group in Parliament that the country needed just around 19 ministers to function properly.

“It is my contention that apart from regional ministers, the number of central government ministers may not have to exceed 19, as contained in the Constitution, and that means ministries should also not exceed 19,” he said.

Delivering a paper on “The Relevance of Ghana’s 1992 Constitution Within the Context of Global Democratic Practices” at a public lecture at the Great Hall of the Kwame Nkrumah University of Science and Technology (KNUST) in Kumasi last Tuesday, he explained that cutting off the excess numbers would significantly reduce public expenditure.

“We are stuck as a nation because many of our ministers do not add value to our governance. I am not talking about the current NPP administration. I refer to all administrations since 1993.

“The time has come for us to place in the Constitution an upper ceiling on the number of Ministers of State that we should have,” he said. The public lecture, which was organised by the KNUST, focused on the question of the need or otherwise for a review of the 1992 Constitution.

The discussion covered areas including the milieu of the crafting of the Constitution, previous efforts made at amendment, evidence of demands for amendment from prominent Ghanaians and situating it in the current global and local context.

Speaking on A1 Radio’s Day Break Upper East Show, Mr. Solomon explained that there may be an immediate to downsize drastically.

He cited the Ministry of Aviation, Ministry of Railways and Ministry of Transport as collapsable Ministries that could fit under one umbrella.