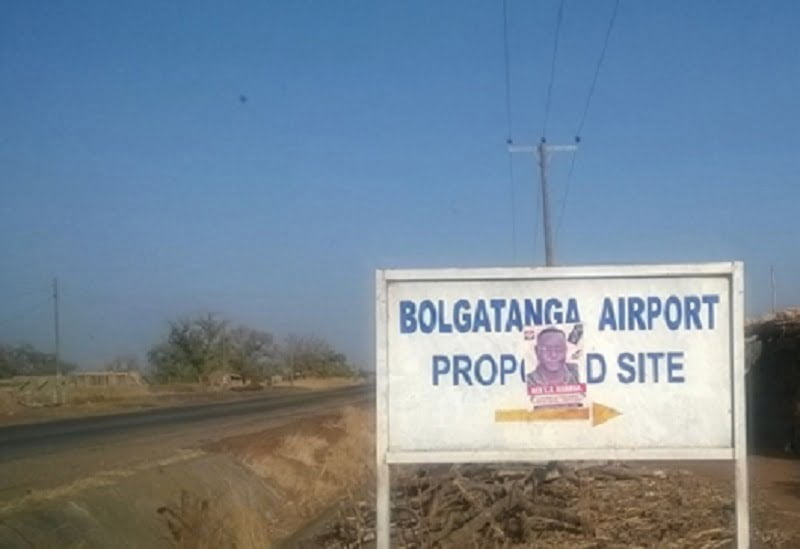 The President of Ghana, Nana Addo Danquah Akufo Addo has said that while land to be used for the Upper East Regional Airport has been identified, the government is yet to secure the land.

“The original choice [of location] that was when the first Minister for Aviation, who is today’s Sanitation Minister was made was changed by her successor to a site nearer Navrongo. I think nearer Paga.”

The President continued to say that the site at Paga had concerns. This is because the plans would have to use Burkina Faso’s airspace, a situation “that is not acceptable for a domestic airport. Because, even domestic flights would have to go to another country before they come in.”

“So in the end, the site that has been secured was the one that was proposed. The final examination of the feasibility and final decisions have yet not been made.”

The President indicated that once the preparatory works have been done, a clearer timetable can be made to ensure the construction of the facility.

In a recent interview, the Upper East Regional Minister, Stephen Yakubu, in an exclusive interview with A1 Radio, gave a firm indication that stakeholders have finally settled on having the airport situated at Sumbrungu.