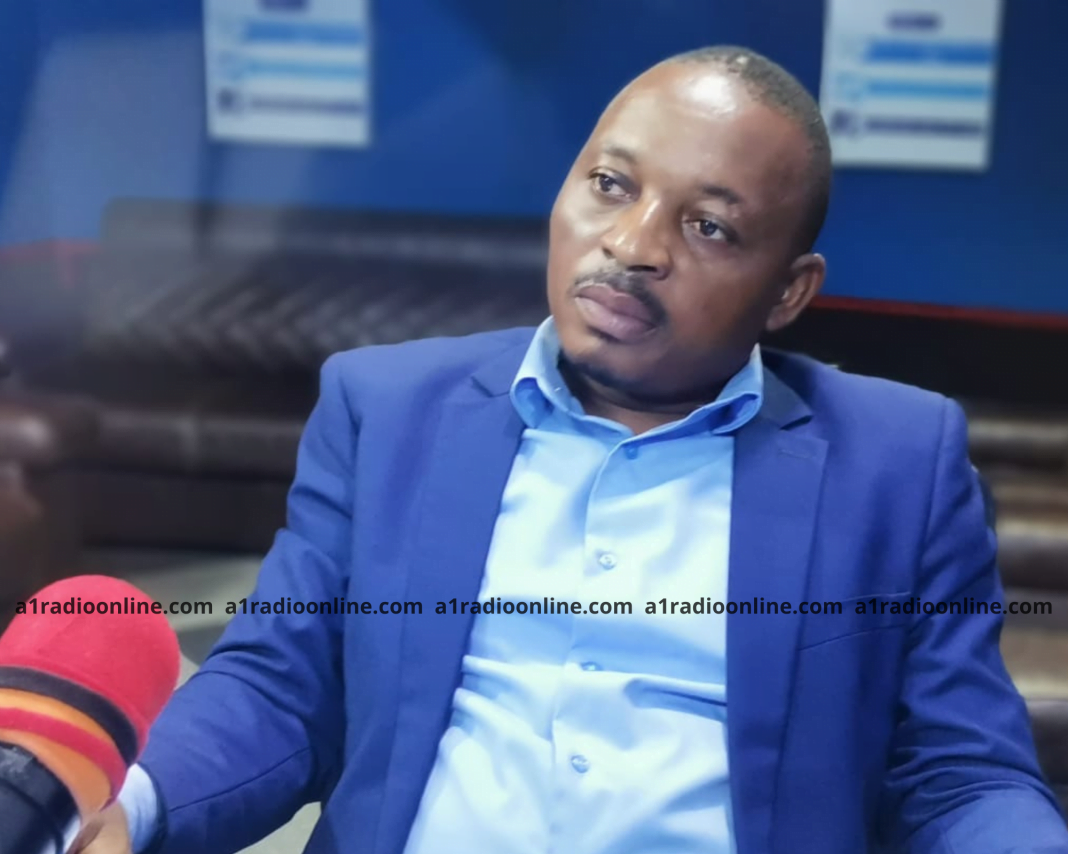 The effect of the COVID-19 on China’s economy, and in effect, Ghana’s contractual Sino Hydro agreement could be blamed for the delay in the construction of the Pwalugu Multipurpose Dam. This is according to Johnson Ayikene Anaane, a member of the NPP Upper East Regional Communication Team.

He said this when he spoke on A1 Radio’s Day Break Upper East Show today, Monday, August 8, 2022.

Mr. Anaane explained that while it it was fair for many to expect the President to speak on the state of the Pwalugu Multi-purpose Dam, residents in the Upper East Region may have to bear with the President and admit that these delays have been occasioned by the global pandemic, COVID-19.

” … this is the greatest investment not only in the Upper East Region but in Northern Ghana. People are legitimate to have that expectation [that the president would make public statements about the dam]. I believe that yes, such a communication should be able to come. Why is it that the project seems to be delaying?”

“When the sod was cut for the project in 2019, before the project could take off, COVID-19 hit. This particular project was supposed to have that funding from this Sino Hydro Company that is in China. COVID-19 started in China; companies were shut down, and factories were shut down. The country should not [have] been facing these huge challenges during this pandemic and you expect that they should be investing or using their resources on other countries.”

Sometimes when we mention COVID-19, people want to as much as possible belittle the impact it had on us. Some of these things are testimonies. The money was supposed to have come from China. China was hit. You don’t expect that they will be investing in other things. That could be the reason the project is delay,” he said.

It would be recalled that ahead of the President’s visit, many expected him to make public statements about the state of the dam.

Meanwhile, in a recent interview, the Upper East Regional Minister, Stephen Yakubu gave a firm assurance that the Pwalugu Multipurpose Dam project, touted as the single largest investment in Northern Ghana by the current administration, has not been derailed. Mr. Yakubu said the president’s vision for the dam would be realized in due time.