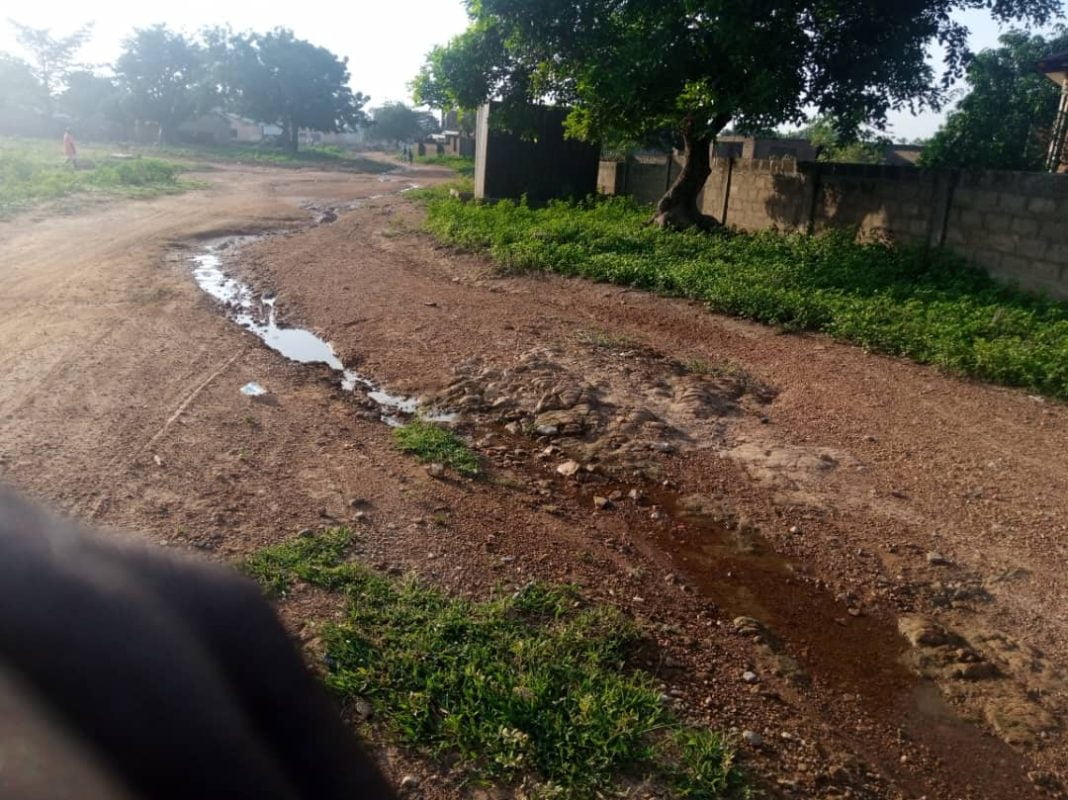 The Ghana Water Company Limited (GWCL) in the Upper East Region says it is changing aged service lines in the region to address the rampant pipe bursts experienced by customers in the region. The company has replaced about fifty percent of the old lines.

Some residents in the region expressed serious disappointment with what they described as poor services provided by the Ghana Water Company Limited.

The residents are concerned about the rampant disruption of water pipelines in some parts of the Bolgatanga township.

Responding to the residents’ concerns on A1 Radio, the Ghana Water Company Limited Upper East Regional Water Quality Manager, Atimbire Evans Ayimbire said “like Commercial Manager mentioned, we have over 2500 to produce. Now hitherto we didn’t have that capacity and of course, we are dealing with aged pipelines so when the volume comes you would expect that we distribute it and maintain a certain level of pressure in order to be able to sustain within the distribution line, but because these lines are very old of which we’re replacing them gradually, that is why you’re seeing them very often burst when we push the water small.”

Mr Ayimbire said “we must admit we’re not hundred percent efficient because this is a state own institution and if you’re talking of replacement of pipelines, it is capital intensive. It comes from the government that takes that huge project. So that is why you see these frequent pipe bursts. We are trying our best.”

He said the burst pipes did not in any way compromise the safety of water they distribute to customers.

“The idea of you getting a pipe burst and you feel that contaminated water comes to you; no Ghana Water Company we don’t do that. We have a laid down procedure for repairing our lines. When a reported burst is recognized at a particular point we move in, we stop water moving from there, then we repair it and then open. We have washed out everywhere. So, as soon as we finished repairing the line we flush the line and even disinfect that line to have safe water for your drinking.”