Brace yourselves to pay more for goods, services as cedi reaches Ghc9.25 to $1 – Asaki Awingobit to Ghanaians 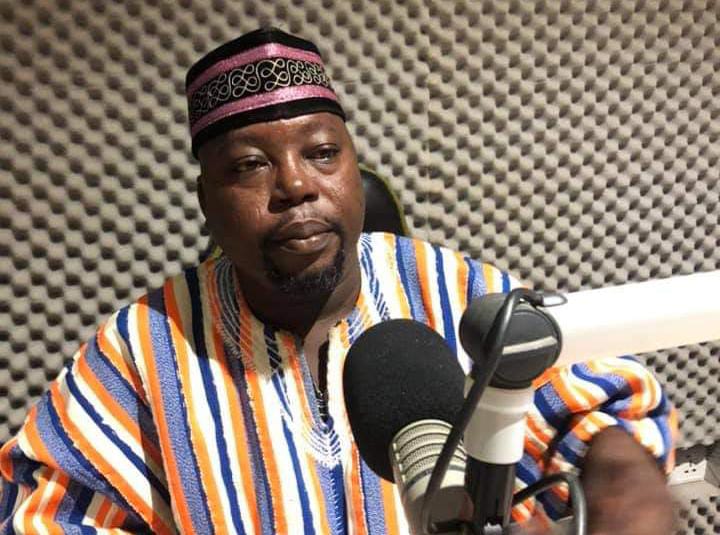 As the cedi continues to depreciate against major foreign currencies, one sector that is largely affected is the import and export industry.

But for importers and exporters who largely depend on the exchange rate to import and export goods in and out of the country, the high exchange rate of the cedi to the dollar and other major foreign currencies is killing their businesses.

Samson Asaki Awingobit, the Executive Secretary of the Importers and Exporters Association of Ghana said aside from the impact the depreciating cedi has on its members, the situation is derailing the Ghanaian pocket.

“If the government had listened to us, it should be able to peg the cedi like 10 cedis to 1 dollar for the whole year so that business people can plan because if you go to the market and come back and tomorrow you go the market on the same commodity and you come back with different prices.”

“What is going to happen is that, if care is not taken, it is going to affect families, wives, husbands, boyfriends, and girlfriends because your income level is static. The way your business should have been flowing, it will not be flowing because if they had not bought your old stock, how will you go for the new stock?”

The government had announced that it was going to pump an amount of $2 billion into the economy to curb the continuous depreciation of the cedi.

But speaking on A1 Radio, Mr. Awingobit said the amount will not be adequate to salvage the ailing Ghanaian economy.

He reiterated the need for government to allow commercial banks to import the dollar by themselves as a way to stabilize the depreciating cedi.