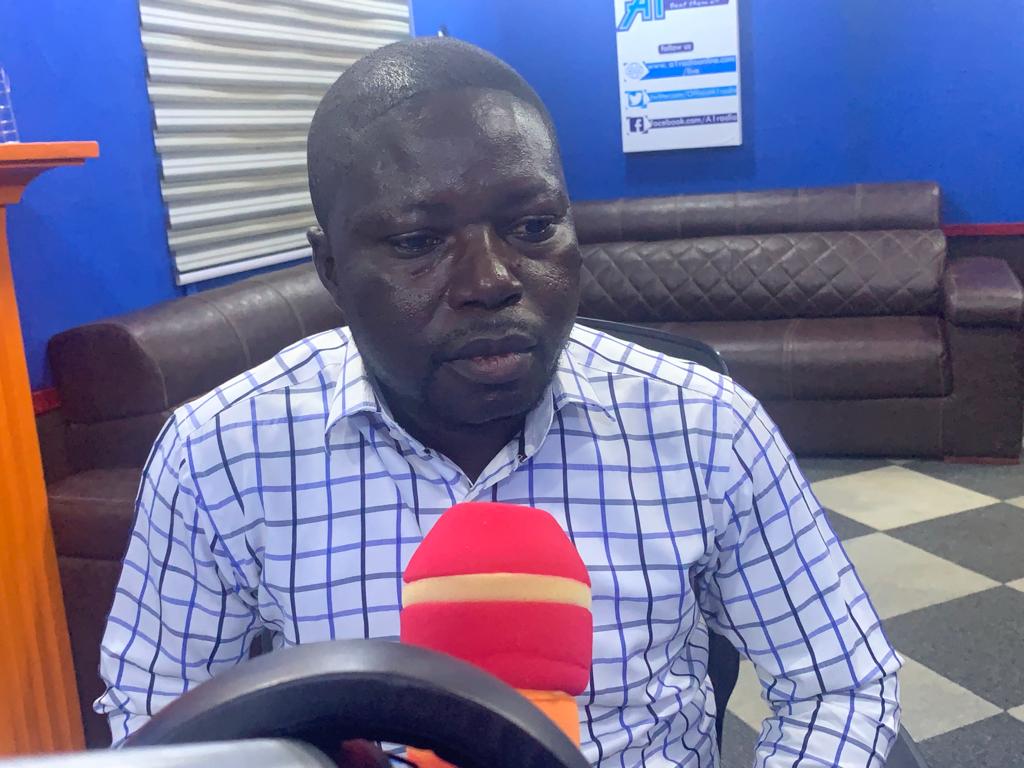 The then Flagbearer for the New Patriotic Party (NPP) before the 2016 general election made a campaign promise to construct dams in all villages in the Northern part of the country for farming and household purposes.

The Upper East Region was allocated with 150 dams for all communities in the 15 Municipal and District assemblies. This was after the then-candidate became President.

But as the NPP government enters its 6th-year mandate, several concerns have been raised about the purposefulness of supposed dams in some communities.

Joshua Asaah News Editor at A1 Radio and Producer of the documentary titled ‘Thirsty Dams of the North’ which aired on all A1 Radio platforms in 2019 has blamed the leadership of the governing NPP in the Upper East Region for their failure to allow the president to visit the various dams.

According to Mr. Asaah, for the benefit of the region and the NPP government, the leadership of the party led by the regional Minister should have reminded the President of the promise and taken him to the various sites to inspect the nature of work done under the 1V1D initiative himself since all contracts of the dams were awarded at the National level.

“I will not blame him [the President] much, I blame the party executives, I blame the leadership of the party in this region led by the Upper East Regional Minister Honourable Stephen Yakubu.”

“They are here and they know what is happening. They are supposed to tell the President that this is what has been done. This is what your government has been able to do, can we go round to inspect the projects? They are supposed to tell the President what he is supposed to do in the region but they did not direct him to do so. The president has not visited one single dam to have a fair idea on how the dams were constructed,” he lamented.

The President, for years now, has failed to make comments about his 1V1D project.