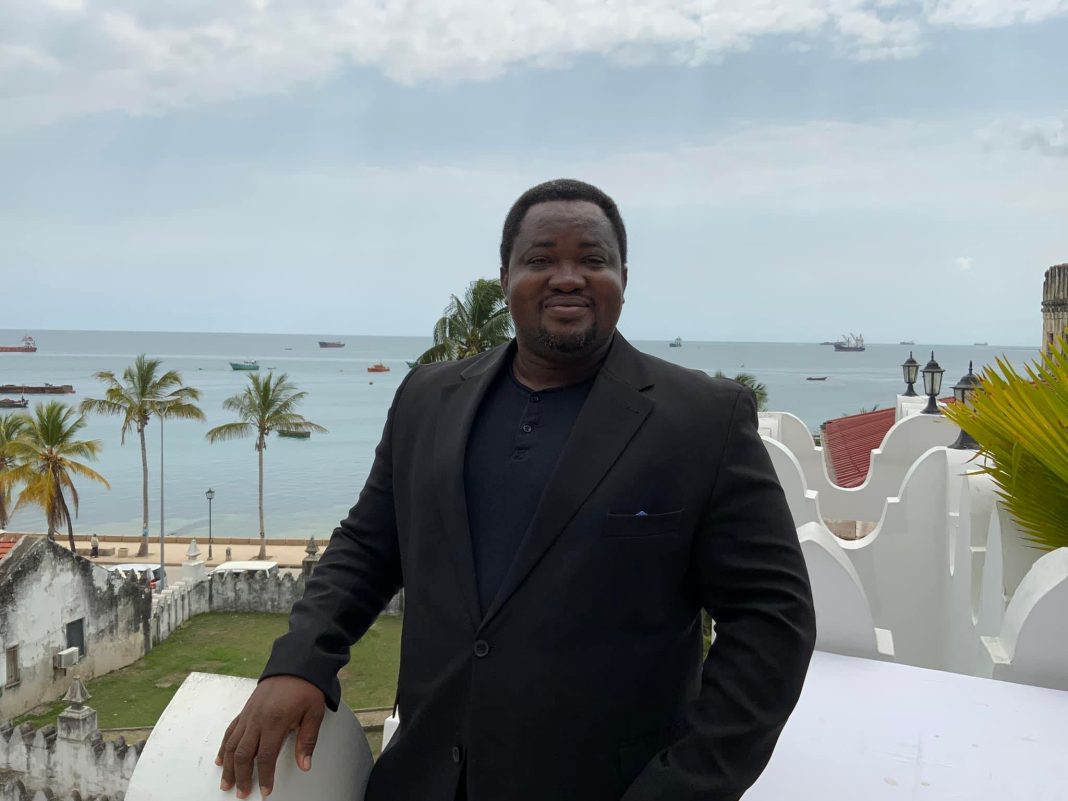 Following the downgrade of Ghana’s economy by the Standards and Poor (S&P) rating agency from its initial B- status to CCC+, Development Economist, Dr. Michael Adongo has predicted a dire economic haemorrhage on salary workers and businesses nationally.

According to him, if there is a drop in the ratings of the country’s currency performance salaried workers will bear the brunt of the cedis’ underperformance.

“For those who have specific income fixed salaried workers, those who have small businesses that lean on the profit they are making, they are the ones that are going to bear the brunt of this rapid fall of the cedi.”

Dr. Adongo added that “it places them in severe distress and so for them, it is a matter of survival and a matter of life and death.”

Speaking on the DayBreak Upper East Show on A1 Radio, the economist believed the downgrade only buttresses the junk status of Ghana’s economy taking and the performance of the country’s currency.