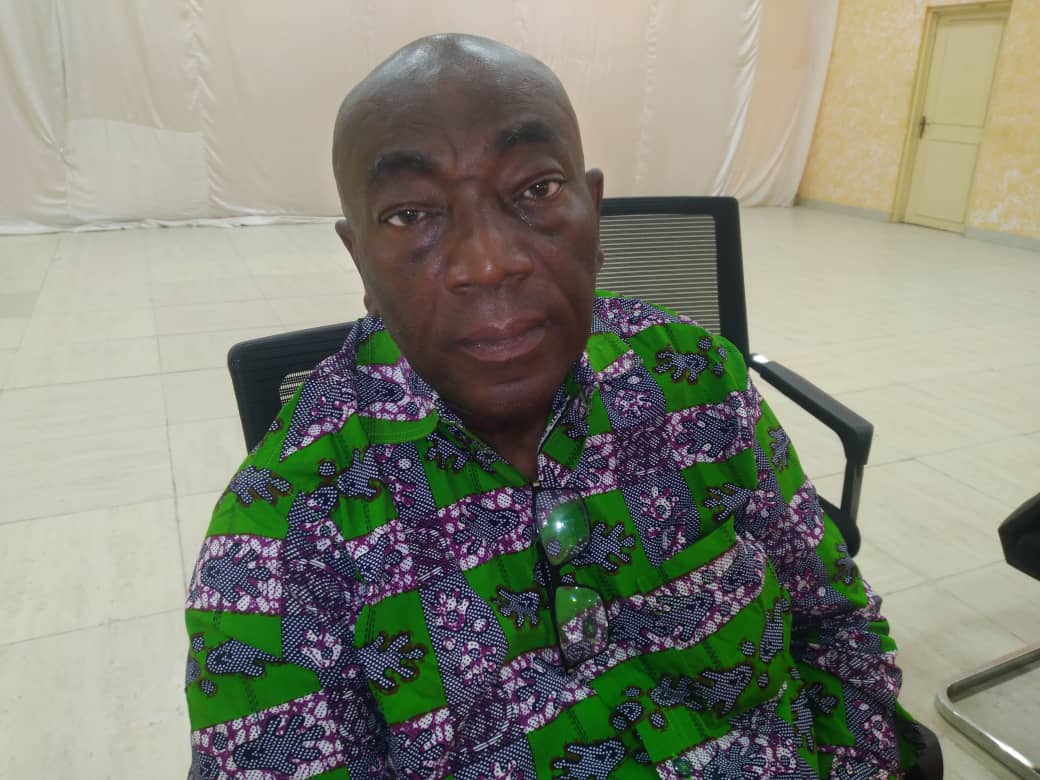 The Trade Union Congress(TUC) has registered its displeasure following the increase in utility tariffs by the Public Utilities Regulatory Commission (PURC).

According to the Union, the timing for the increment is absolutely wrong and a show of disrespect to workers considering the current economic situation faced by the country. TUC noted the ever-soaring inflation and hikes in prices of commodities in the country as reasons that should have motivated the PURC to rescind its decision.

The Deputy General Secretary of the Union, Joshua Ansah told A1 News, “I think it is not acceptable at this time. When the PURC engaged us some two months ago on this same issue, we told PURC that in these hard times where inflation is on the high side, where the economic situation is unbearable for workers in this country any increment in utilities should have been suspended.”

He continued, “we told them our peace of mind but they have gone ahead to increase utilities. What I will say is that for us in the Trades Union movement, it means it’s going to put much pressure on us.”

Mr. Ansah seemed not to understand the PURC’s move to increase tariffs. He stressed that the move by the PURC will mean that, his outfit will be negotiating for an increase in salaries above the inflation rate.

Yesterday, the Public Utilities Regulatory Commission announced an increment in utility tariffs for electricity and water by 27.1% and 21.5% respectively effective September 1, 2022.