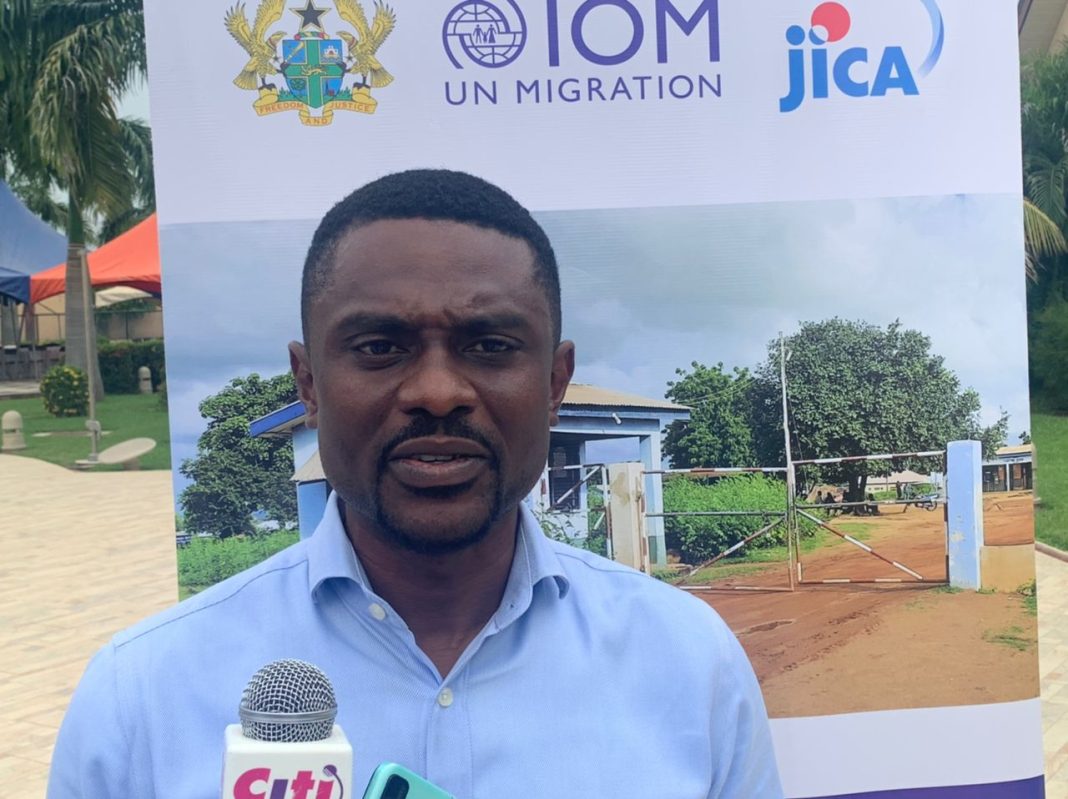 The International Organization Migration (IOM) after a survey conducted on trade facilitation, public health, and immigration response to covid-19 in West Africa, has found Ghana lacking in certain quarters.

To this end, the IOM has committed itself to supporting the government to reinforce and strengthen public health capacities to counter the risk of future epidemics.

This came to light when the organization with support from its partners carried out a survey on trade facilitation, public health, and immigration at the various border zones and how state actors can enhance and strengthen public health emergencies in the future.

Touching on the findings of the survey, Kojo Wilmot, Border Management Officer of International Organization Migration indicated that “we realize that when it comes to issues of sanitation at the border area it was a challenge in terms of the unavailability of water, sanitation, and hygiene facilities.”

“It will interest you to know that the international tribulations requirement stipulates that there should be a station vehicle or ambulance at each of the points of entry, so in Paga we should have an ambulance, which the survey findings revealed that it was absent.”

“And there is the need for an isolation facility at the border where during surveillance we pick up an identified case so they don’t mix up with the mobile population. so, these are things we realized and committed to supporting the state agencies.”

The survey Mr. Wilmot explained, focused more on how state agencies can collaborate to minimise the risks of future epidemics.

“Beyond the Covid-19 crisis, IOM is committed to supporting states and governments to reinforce and strengthen their public health capacities to counter the risks of future health and epidemic threats. IOM has also strived to reinforce policies, legislators, and operational systems in addition to administrative and technical facilities to better respond to challenges as well as provided PPE and supported vaccination campaigns, risk communication, and community engagement.”

The project is funded by the Japan International Cooperation Agency (JICA) under the framework; “Data collection survey on enhancing border facilitation and strengthening border public health capacity in West Africa in response to infectious diseases including COVID-19.”