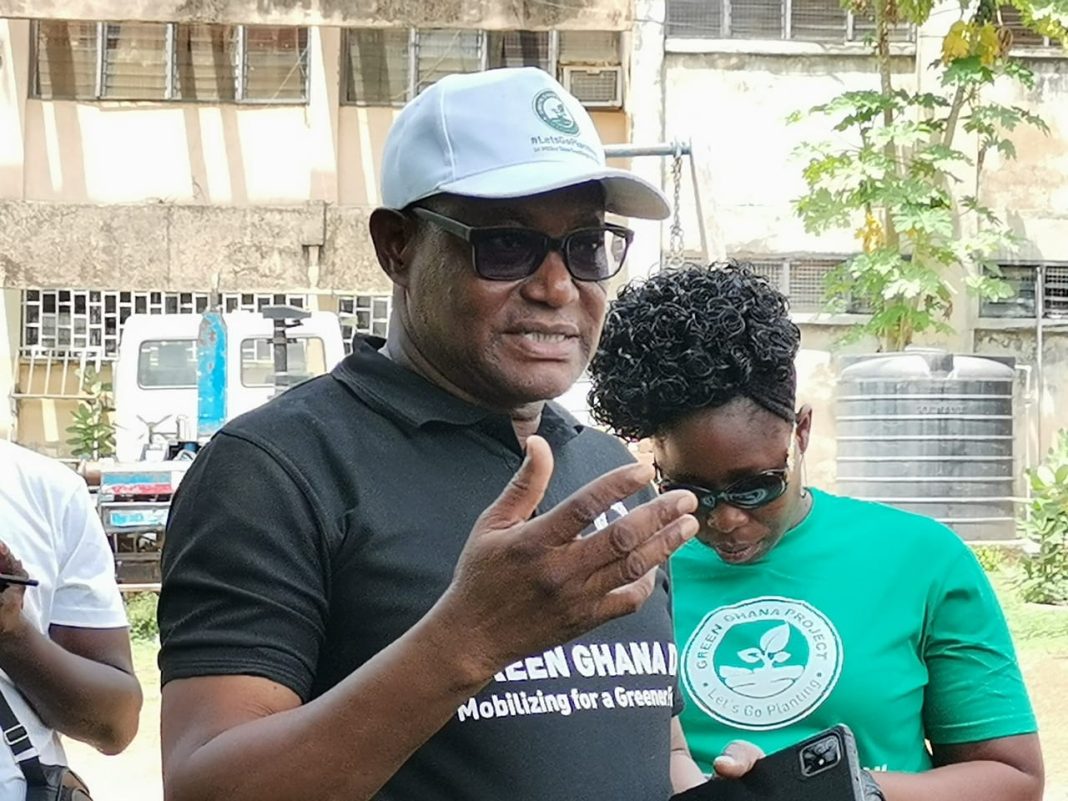 The Bolgatanga Municipal Chief Executive, Rex Asanga has commenced investigations into the 35 percent survival rate of cashew seedlings planted by some farmers under the government’s program Planting for Export and Rural Development (PERD).

The Planting for Export and Rural Development (PERD) is a government Programme to promote rural economic growth and improve the household incomes of rural farmers through the provision of certified improved seedlings, extension services, business support, and regulatory mechanisms.

Seven thousand cashew seedlings were distributed to some farmers in the Bolgatanga municipality in 2021, but only 35 percent of the seedlings survived.

He made the comment when he spoke on A1 Radio regarding the progress of the programme.“Yes, we were able to distribute 7000 cashew seedlings to various farmers, and what I was told by the MOF people is that only 30% of them survived, which to me is not good.”

“I’m getting some Agriculture Extension Officers to investigate the matter of why and what causes the death of such trees. These trees if we can take good care of them, their economic benefits are numerous.”

“And I know that in general, drought and weather conditions are facts but until they come out with their findings we can’t conclude the main cause.”

Mr. Asanga asked beneficiary farmers to take advantage of the programme and care for their trees as the future benefits were numerous.

Meanwhile, the Planting for Export and Rural Development (PERD) is severely underperforming. This is according to Francis Ennor, the Upper East Regional Director of Food and Agriculture.