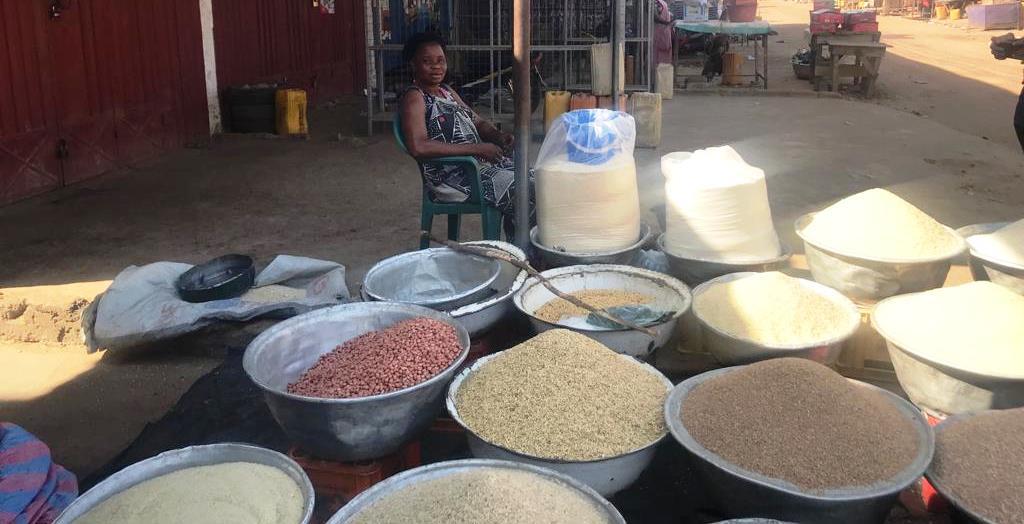 The District Chief Executive of the Builsa South District, Daniel Kwame Gariba has said in a recent interview on A1 Radio that Ghanaians would need to help to ameliorate the current situation of the country in relation to food prices in the country.

“We understand that globally the situation is not comfortable but it will take us as Ghanaians to help ameliorate the situation.”

According to him, some traders purchase certain commodities at lower prices but retail them at exorbitant prices to the ordinary Ghanaian for higher profits. He admitted that though there was a global influence on the current situation in the country, some attitudinal traits of some Ghanaian traders need change to help soften the system.

Mr. Gariba noted that, manufacturers in most cases haven’t increased prices for the past year but distributors on the other hand increase prices hence the high cost of certain commodities in the market.

“…. the manufacturers haven’t increased prices yet those who distribute them increase prices. You go to the factory price and it’s been so for the past one year and yet you go to the market and there is a constant increase in prices. So, it’s a human thing rather than sometimes blaming it on government or maybe government not putting in enough measures to handle the situation.”

It would be recalled that Mr. Gariba said while maize is cheaper in the Builsa South area, it is more expensive in other areas.