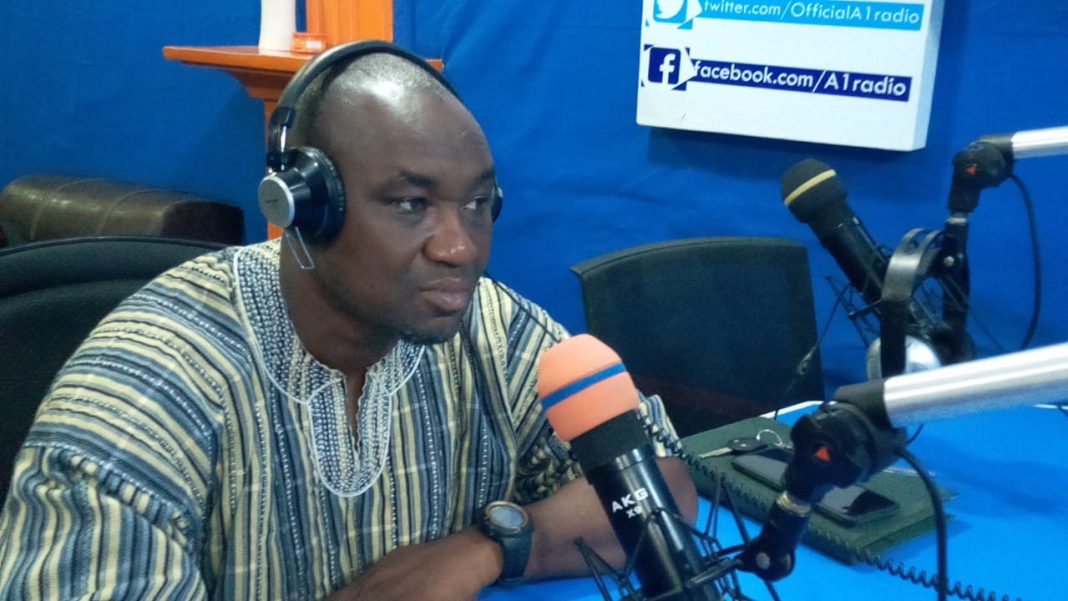 The Kassena-Nankana Municipal Assembly in the Upper East Region failed to disburse a Ghc111,651.15 as of December 31, 2021, to persons with disability.

This was contained in a report of the Auditor-General on the management and utilization of the District Assemblies Common Fund (DACF) and other statutory funds for the year ended 31 December 2021.

Joseph Adongo, the MCE for the Kassena Nankana Municipality has responded to the aforementioned portion of the report.

Speaking on the Day Break Upper East Show, the MCE explained that all arrears owed to the Persons with Disabilities have been paid fully.

“It is when the common fund comes that the people have their share. When I came, in October when I took office, these monies that came, that is the 4th quarter of 2020, … ,they started the process of looking through applications, interviewing people and finding out. Before they realized, the other money came [another tranche of the DACF]. So they had to stop and add it to their [initial] amount so that they can have a substantial amount to disburse to the people.”

“They [the sub-committee] started the preparations in December looking at the forms, having meetings before coming out with whichever names that they had. This was the same time that we had auditors with us, we had other things that we were doing. Before everything was over, and they were now ready with the documents for us to sign, in December, the government of Ghana shuts down the system and you cannot generate warrants. These ones [payments to PWDs] are paid through GIFMIS. You have to generate a warrant before you can be paid.”

Because of the shutting down of the system, the Assembly could not get access to the monies for onward distribution to the PWDs. As such, there were some delays.

“In January [2022], we followed up, the thing was now released, we did the process and in February we paid,” he said.

For the first time in history, Upper East Region has a cash crop – Minister for Agric