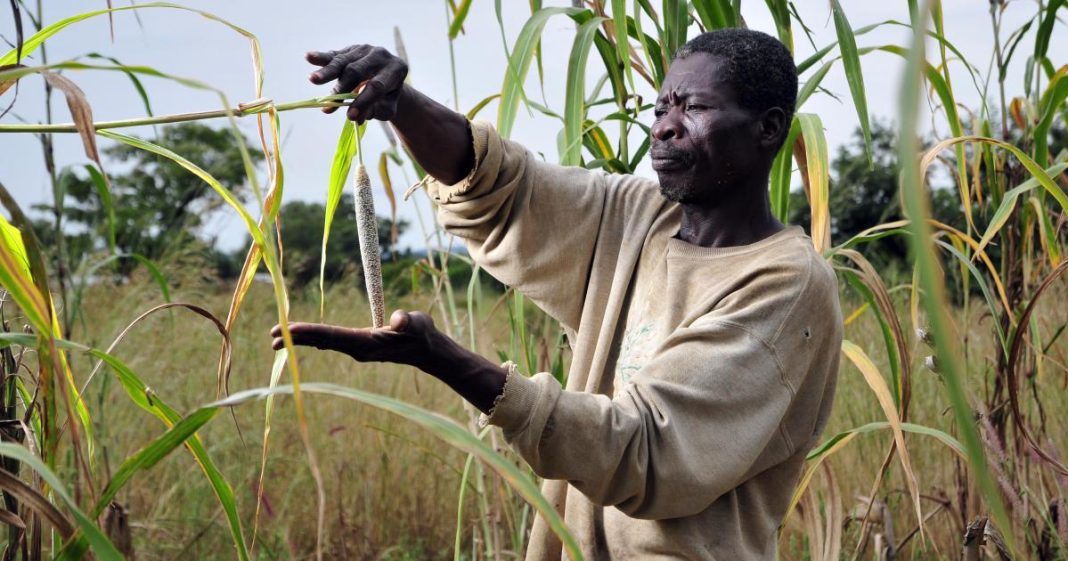 About fifteen thousand farmers in the Kassena-Nankana West District in the Upper East Region have benefitted from the government’s Planting for Food and Jobs (PFJ) initiative.

Being a predominant agriculture area, the District Chief Executive, Gerard Ataogye says the people in Kassena-Nankana West District have embraced the government’s flagship programmes on agriculture.

“Kassena-Nankana West is predominantly agricultural area; a lot of people are into farming. About 87 percent of the populace are into farming and so we embraced this flagship programme in agriculture very well and so monitoring and what we need to do as a district we’ve been doing. The PFJ with the fertilizer and that of seeds about fifteen thousand of our people benefited from the fertilizer and seeds. Of course, when they started the yield was unimaginable.”

Mr Ataogye mentioned that the Assembly has put in place strong measures to ensure that fertilizer meant for the programme is not smuggled out of the district.

“What we’ve been doing is to make sure that we monitor seriously so that they will not be smuggling of the fertilizer. So what we do was for the Agric Department whenever the cars are coming, they must escort them, and then they’ll off- load, then the agents when they lock, the Agric Department also has spare keys so that when they’re coming to open and sell they’ll be there when they closed, they lock and go either than that a border town anything can happen.”

He added that the district also benefitted from a thousand metric ton warehouse. According to him, the warehouse is about 97 percent complete. He spoke on the Day Break Upper East Show today, 5 September 2022. “We benefited from this 1000 metric ton warehouse. It is 97 percent thereabout complete and you know if complete the farmers those who want to store their grains there, it will be easy for them.”