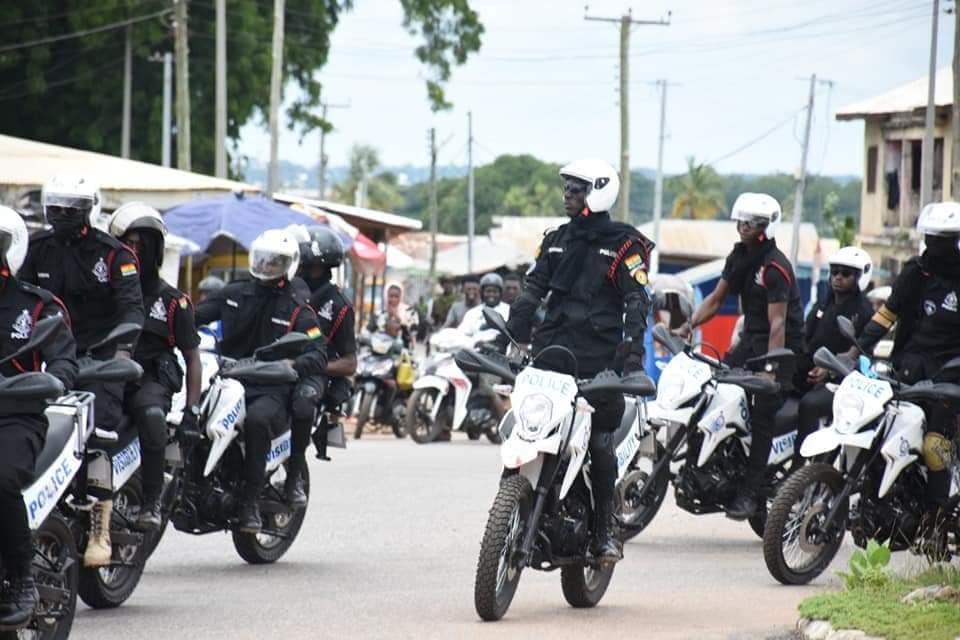 He said this when he spoke on the Day Break Upper East Show yesterday, September 19, 2022.

“I think this is the highest level that the Inspector-General of Police can work. I just want to study it for one month and see its impact. They are there and doing a lot behind the scenes to see how we can nip it in the bud. This has the ability to go viral which we must endeavour to end.”

Mr. Toobu, responding the youths’ demand to search the homes of foreigners living within the area, explained that extreme circumstances call for extreme measures and so the calls made by the youth were not out of place.

The body of a security guard suspected of being the latest victim was discovered in a shallow grave in Napogbakolee, a Wa suburb in the Upper West Regional.

On September 18, 2022, police exhumed Seidu Dakpuli’s body from a shallow grave containing some of the remains of the 49-year-old.

The matter has attracted national attention. To help manage the situation, 350 police officers were dispatched to the Upper West Region. The police officers have helped to raise visibility in the Wa township. According to Ibrahim Wangara Abubakr, Media General’s Upper West Regional Correspondent. He was interviewed on the Day Break Upper East Show.