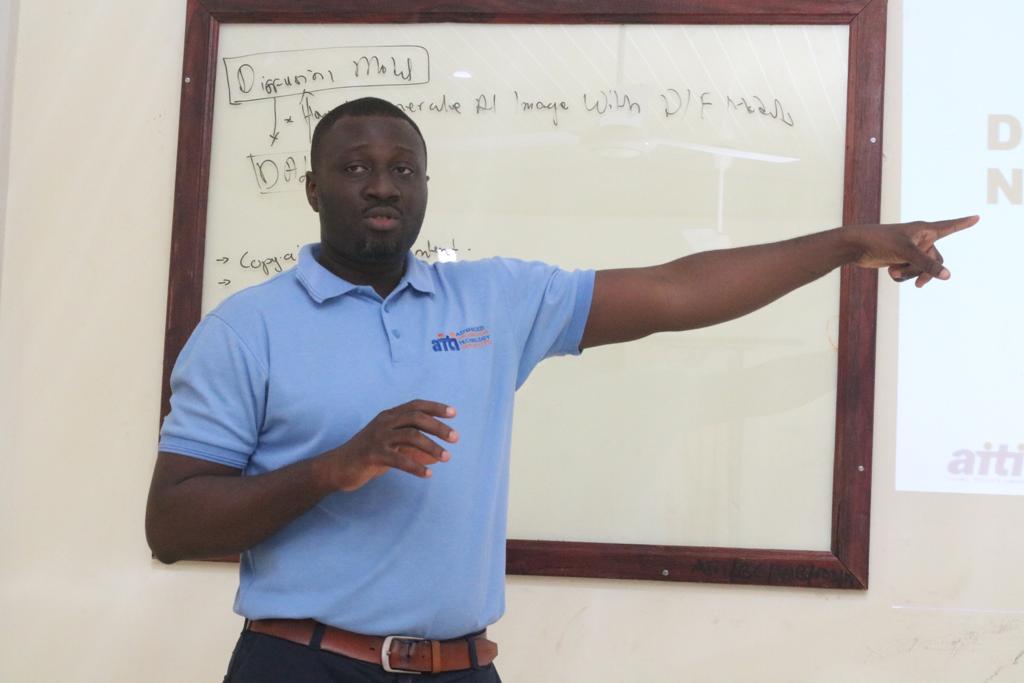 The Bolgatanga Centre of the Ghana Kofi Annan Centre of Excellence in ICT  has developed an indigenous operating system. The Nyansapor Operating System Software (NOS) is an operating software built on Linux to promote teaching and learning and reduce the cost of purchasing proprietary software.

According to Christian Danso, Bolgatanga Centre Manager, the Nyansapor Operating System Software comes in two versions; EduNos and Office NOS. EduNos is an Educational OS developed purposefully for basic, junior and senior high schools to make teaching and learning more effective. The Nyansapor Operating System Software (NOS) contains an office suite and other applications which good for offices and businesses.

“Yes, we have developed our own indigenous Linux-based software we call Edunos. We have two versions. The Office variant is called Nyansapor Operating Software (NOS) and the educational variant, which will be used by primary, JHS and SHS teaching and learning to be interactive is called Edunos.”

“This software, we envisage, will help make teaching and learning more interactive. For the office suite as well, the MMDAs and Government agencies can hook up to that and it can save the government from paying huge sums of money to external software providers like Microsoft and co.”

Christian Danso also noted that, the EduNos Software has been piloted in a number of schools in the region and country at large. He added that the AITI-KACE was working with the Ghana Education Service (GES) to roll up the software on a national scale to all schools in the country.

“Yes, we have piloted it in a number of schools. The pilot started right here in Bolgatanga with Bolgatanga SHS (Big Boss), T.I Ahmadiyya JHS, Zuarungu SHS as well and some schools as well in the North-East region of Ghana. And if you go down south in Accra, there are a number of schools we piloted as well. We are currently working with GES to see if we can roll it out on a national basis so that it is something all schools can adopt.”

He expressed appreciation to the Indian Government for its support in developing the operating software.

PFJ has lifted families in Bolga out of poverty – Rex Asanga