Kandiga-Doba conflict has retarded our development; we’re not happy about it – Kandiga Chief speaks 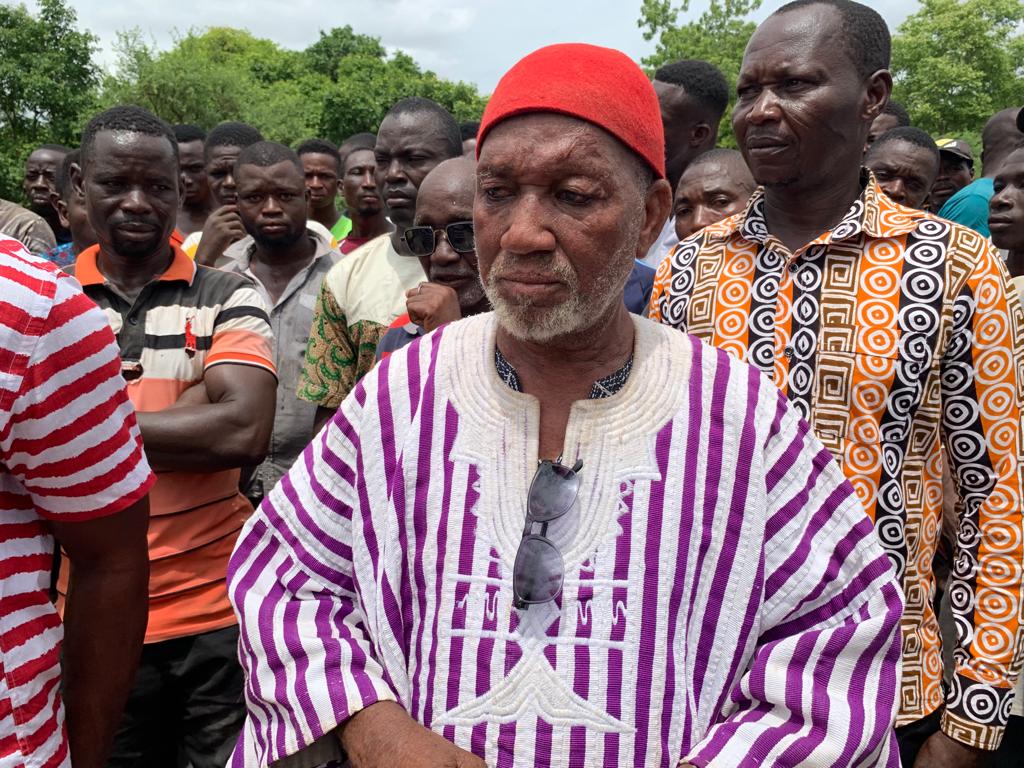 Naba Henry Abawine Amenga-Etego II, Chief of the Kandiga Traditional Area has decried the impact the long-standing conflict between Kandiga and Doba has had on the socio-economic development of the people in the area.

“Unfortunately, because of this our crises, Doba and Kandiga, it has deprived us so much of our development. We are not happy about it. We hope that with God’s intervention, if that problem is solved, development would go very fast.”

Naba Amenga-Etego II said this when he spoke to A1 Radio’s Mark Smith.

The chief added that because of the continued conflict, the two areas had been neglected by the District Assembly, central govenrment and some other development organisations.

“The District Assembly is not willing to come in to develop us because they feel there is confusion, which is very disturbing to us. We hope that with the intervention of God, this thing should be solved because nobody wants it,” he added.

It would be recalled that the chiefs of Doba and Kandiga both pledged to allow peace to prevail in their communities after years of protracted conflict that has claimed lives and destroyed properties.

It was against this backdrop that the Paramount Chief of Sirigu, Naba Roland Atogumdeya Akwara III together with other chiefs, who had started a peace process months ago, invited the two factions – Doba and Kandiga to the Sirigu chief’s palace to deliberate on ending the conflict.
This is a process, the chief of Kandiga reaffirmed his commitment to.
Source: A1radioonline.com|101.1MHz|Mark Kwasi Ahumah Smith|Ghana
Share
WhatsApp
Facebook
Twitter
Linkedin
Email
Print
- Advertisement -