Highways Authority appeals to residents in Kumbosco, along Kulaa bridge to exercise patience about dusty roads 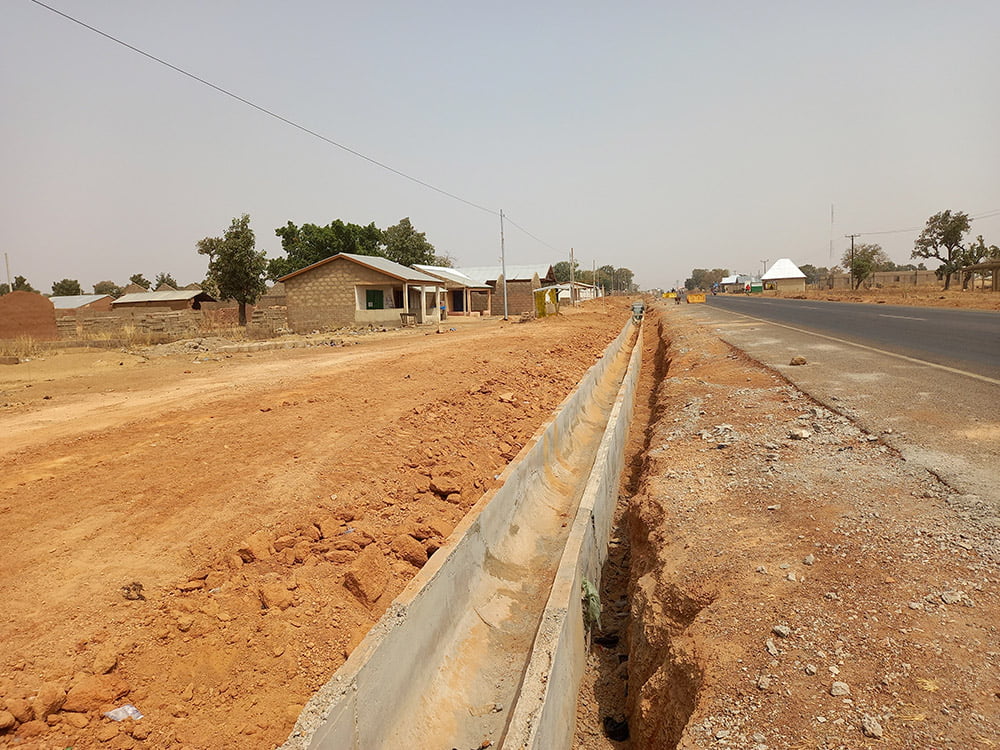 The Ghana Highways Authority is appealing to residents, in Kumbosco, Zuarungu and the many other residents within the Upper East Region who use the road around the Kulaa bridge area to exercise some patience as the road project continues steadily.

Many residents have complained about the dusty and bumpy nature of the road.

Philip Samini, the Upper East Regional Director of the Highways Authority in a recent interview with A1 Radio’s Mark Smith apologised for the inconvenience caused and explained that the road would be fixed once the bridges are completed.

“It is something I will appeal to the public. You see, in construction, you would disturb some people’s peace. People selling items at provision shops or selling food or having a pharmacy or a bank, the dust that is going to be generated in such an area where there is construction, such businesses are going to be affected.”

“But you look at the fact that when the road is eventually improved, your business can move. Yes, we cannot do any access roads for now, till we put in the highway,” he said.

Meanwhile, the Bolga-Bawku-Polimakom road is about 54 percent complete. This is according to the Authority’s Upper East Regional Director, Philip Samini. He said this when he spoke on A1 Radio’s Day Break Upper East Show.