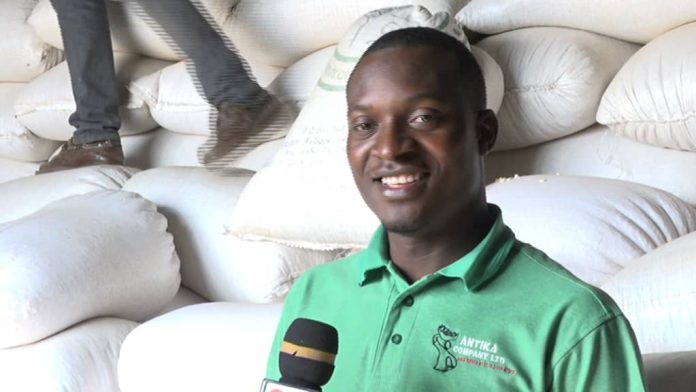 The Director of Operation at Antika Farms in Upper West region, Seidu Mubarik has lamented that the rising cost of farm inputs has pushed about 80% of smallholder maize farmers in the Upper West Region to switch to soyabeans cultivation.

The situation, he said, has caused prices of foodstuffs, especially maize and other cereals, to go up to more than 60% compared to last year’s crop season.

Speaking on Daybreak Upper show following the Bretton Wood institution’s October 2022 Africa Pulse Report which has ranked Ghana 1st with the highest food prices in Sub-Saharan Africa in 2022, he indicated that farmers who were producing Maize and other cereals are now shifting to soyabeans because of the cost involved in producing maize.

He said, “the input prices are very high for smallholder farmers to afford. We are talking about comparatively last year, buying a bag of fertilizer at Ghs180 having to buy it this year at GHs 380 – 400. Almost double the price, so it was the first headache of smallholder farmers. Secondly too; so many of the farmers, because of input problems have switched crops. We are having farmers that comparatively were all doing maize farming are now switching crops to soyabeans. We have about 80 – 85% of farmers switching crops because of cost of production.”

Mr. Seidu estimates that farming an acre of maize costs more than GHS 2,000. This, he said, makes the farmer worse off because the farmer ends up incurring losses.