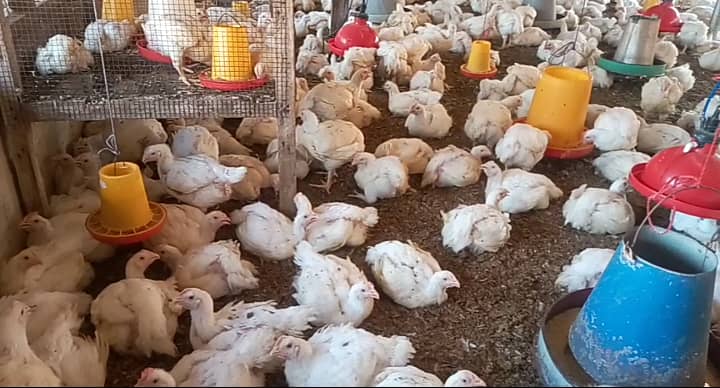 George Dassah mentioned on A1Radio that the high cost of “poultry feed has affected poultry farmers so much so that even some poultry farms have been closed.”

Mr Dassah explained that the feed component takes about 70% of the cost of production.

“When you take the feed element, maize is about 60% and soya is about 30%. So when the price of these two ingredients goes up, definitely it makes the whole feed cost go up. The fact is that maize prices and then soya have gone so high that it has affected the whole cost of production.”

He stated that it has always been difficult for poultry farmers to convinced consumers to patronize their goods because of the high cost in production. We have always been telling government if they can be some kind of regulation, we’re not saying ban everything. May the subsidy you’re giving to farmers, you find a way of retaining about 50% in the country so that we the poultry farmers who consumed a lot of maize produced in this country can also get. If we’re able to get it at an affordable prices, we’ll be able to produce and the final consumer will not also suffer that much and we’ll all be in business,” he added.