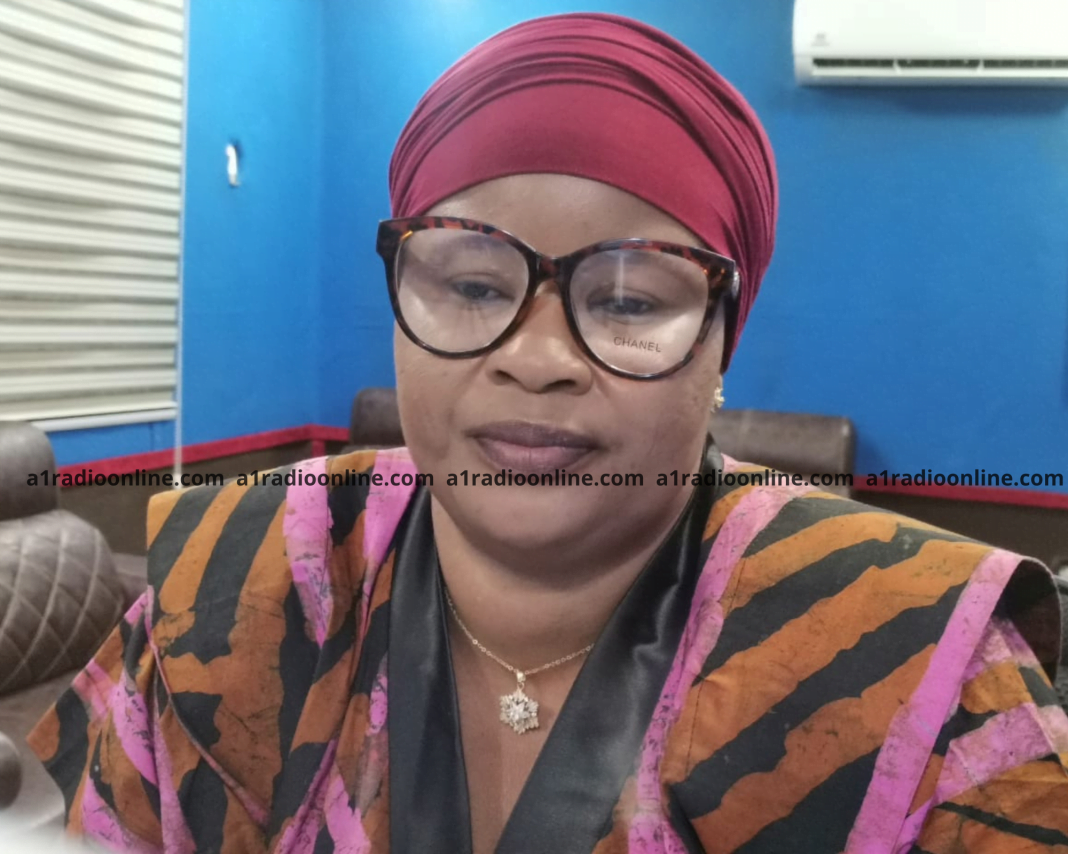 Fawzi Yakubu, an aspiring Women Organiser for the National Democratic Congress in the Upper East Region is promised a properly structured women wing for the party.

Madam Yakubu wants to revitalise and improve the appeal of the party’s women’s branch. She went on to suggest that the women in the party’s women’s wing, rather than being merely followers, would be transformed into well-trained, resourced women who could work effectively for the party and enhance their own livelihoods.

Madam Yakubu spoke about her contribution towards the growth of the NDC in the region.

“I started active politics in 2000. I did a little bit of student politics, organising women at the various constituencies but very active in the Bongo Constituency. For the past 8 years, I have been part of the campaign team in Bongo. I organised women at the various branches to help get votes for the party.”

“With the support of my current MP, Hon. Edward Bawa, I supported some women groups in Bongo with funds to improve their businesses,” she said.

The aspirant went on to say, “I am a grassroot lady who represents women.”

For a new direction for the women wing, Madam Yakubu explained that she is the best bet for the party.

“It is the weakest in the region. It is not united and lacks coordination. The current setup only makes the wing followers and not initiators or organisers of our own projects or companies.”

“Being a woman in the region, if I am able to represent them at the regional level, I will work hard to unite the women’s front and set good examples for other regions to emulate,” she said.