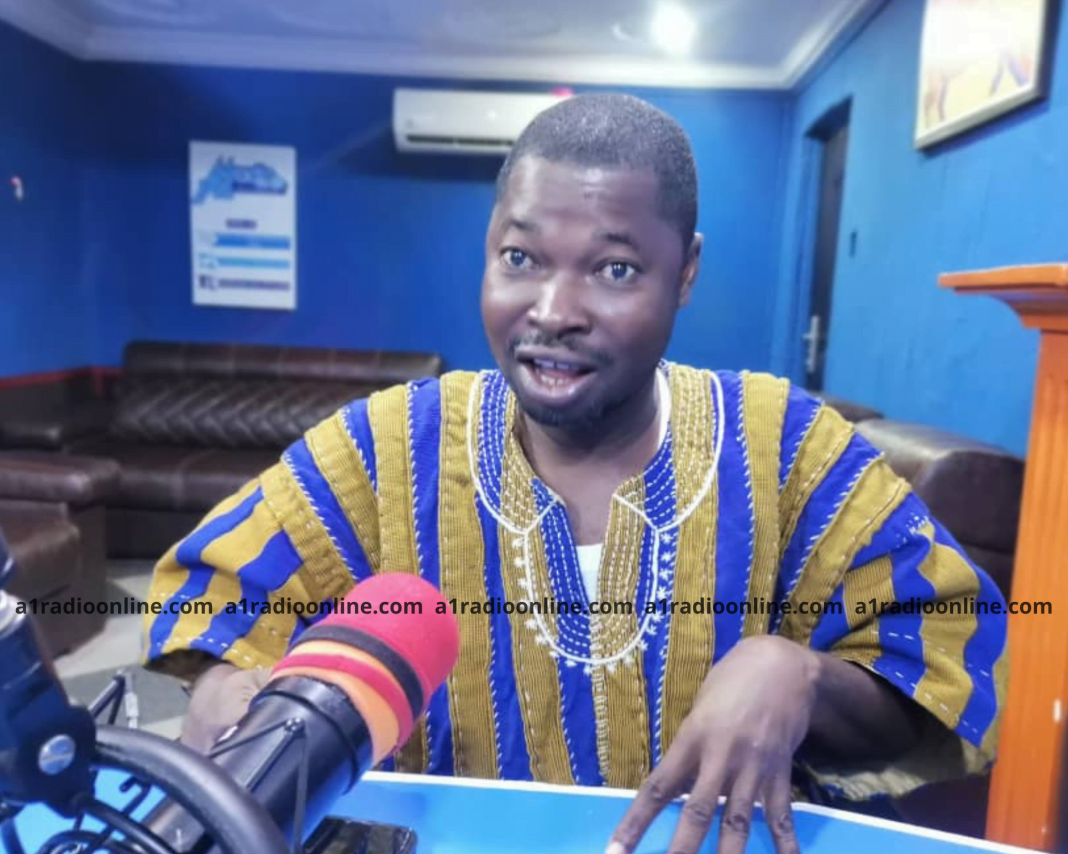 Michael Nangena, a member of the NDC’s Upper East Regional Communication Team, has stated his support for the teacher unions that are on strike and have stated that they will not return to the classroom until Dr. Eric Nkansah, who has been appointed by the President to serve as Director-General of the Ghana Education (GES), is removed.

He argued that the government disregarded teachers and their line of work by refusing to take the required measures to ensure a smooth appointment procedure.

“If you look at what is happening now, it is the lack of respect. … before such an appointment, the GES Council has to make a certain recommendation. That did not happen yet an appointment was made now awaiting a rationalisation from the council. In the GES Council, the teacher unions have representations there and so assuming it was supposed to go through that process, they within their own ranks would have had some background conversations. A little conversation with the unions would have even entirely averted this situation.”

“If you look at the demands they [the teacher] are making, it is quite clear and you do not need to really try to belabour the point. Somebody just asked a simple question. Would it be right to appoint a teacher to go and head the judiciary? It doesn’t work like that,” he said.

If even the President were appointed in a partisan appointment, Mr. Nanagena wondered if there were no teachers who sympathised with the party and was a qualified professional teacher.

“Is there no teacher in the NPP? You [as President] have not seen a teacher within the NPP that has got to Director One to occupy that position? If that thing is allowed to stay, I am telling you that it would now transcend from the headquarters. For Regional Directors, they would now end up bringing Regional Directors who are not even teachers. If they succeed in that, they would proceed to the Secondary Schools too,” he said.

The current situation, according to Mr. Nangena, is a demotivator for professional teachers.