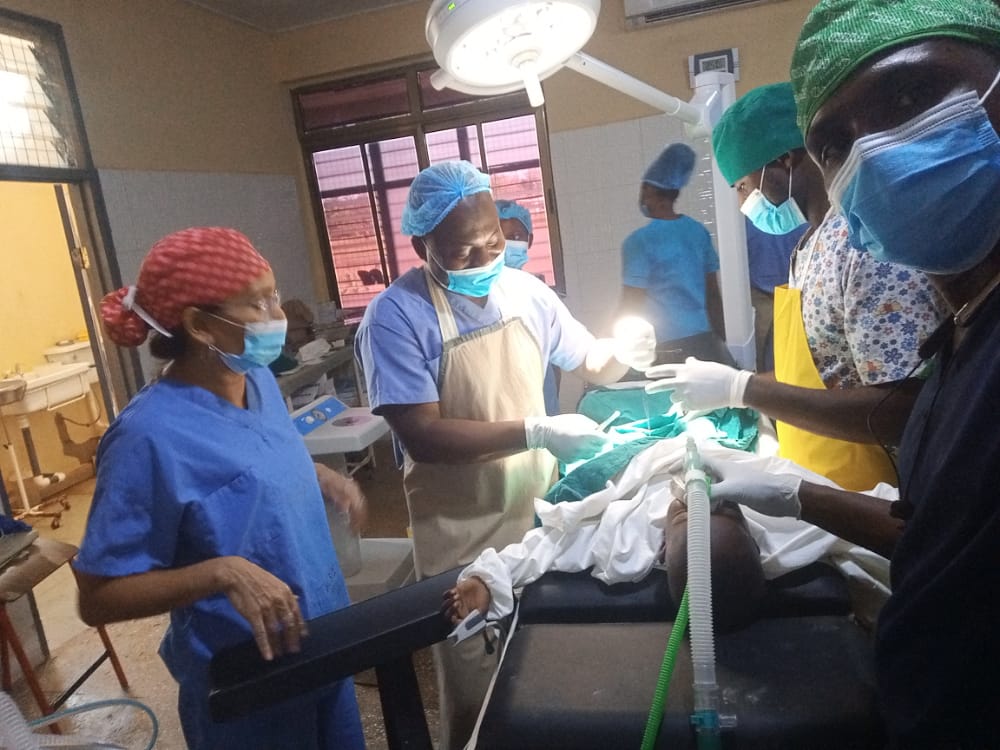 A total of 236 patients diagnosed with Hernia, Hydrocele, Goiter, Haemorrhoids, Uterine prolapse, Fibroids, Lipoma, Ganglions, and breast lumps among others have benefited from life-changing free surgeries conducted concurrently in the two districts of the Builsa traditional area (Builsa North Municipal and Builsa South Districts of the Upper East Region) by the Team of Hope Ghana, a nonprofit organisation.

They explained that due to poverty and distance, many of the patients could not have had the opportunity to be operated on. 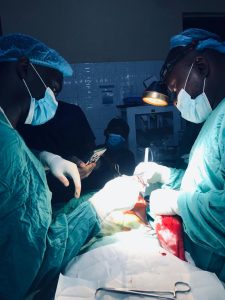 The MCE and her entourage presented an undisclosed amount of money to the Team of Hope in support of their surgical outreach and pledged the Assembly’s continuous support to the team to enable them touch more lives in the traditional area.

Dr. Jaabir Alhassan, a member of the team of hope was grateful to the MCE and her entourage for welcoming them to the Municipality and for the support given to the Team of Hope. He called on the District Assembly to support the hospital with operating instruments to reduce the turnaround time in conducting surgeries on each client saying “staff of the theatre have to continuously wash and sterilize the operating instruments, other times we have to wait for the instruments to cool down before we can use them.” This, he said, rather delays the time in conducting surgeries on patients. 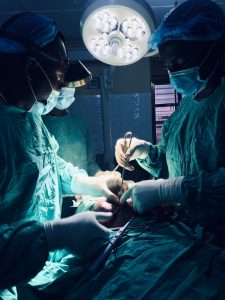 The MCE seized the opportunity to tour the various wards of the facility to see how the patients were faring. She also donated an undisclosed amount of money to each ward to be used to cater for the patients on admission.

At a separate event, the overlord of the Builsa Traditional area Nab. Azagsuk Azantilow II in a farewell message to the team at his residence thanked them for the care rendered to the people of his traditional area and also prayed for God’s guidance and protection to all who contributed in diverse ways to make the Surgical outreach by the team of hope in the Builsa traditional area success.