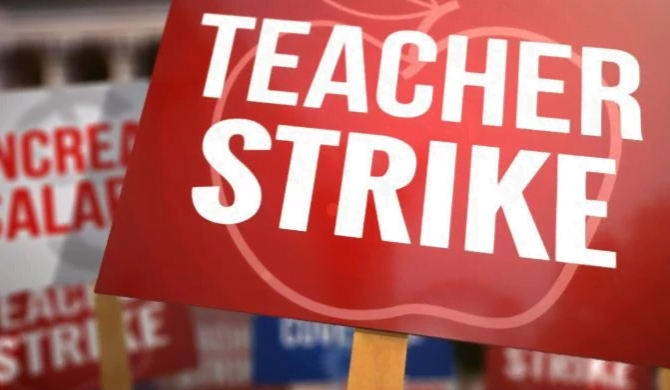 The leadership of the Technical University Teachers Association of Ghana (TUTAG) says its strike action will continue to linger on until its employer commits to resolving the challenges impeding its work.

According to the Association, the employer’s lackadiasical attitutude in resolving the challenges raised is the reason for the strike.

“Our conditions of service go beyond money. Our welfare as in, off-campus and in-campus car maintenance allowances and fuel. Our leave allowances are all necessary. We do not know why it has taken them this long to approve it.”

Members of the Association are expected to meet the Ministry of Education on Monday 21st November 2022 to deliberate further on their action.

Below is the association’s full statement

We refer to our letter on the subject “NEW RATE OF FUEL ALLOWANCE FOR MEMBERS OF UTAG AND TUTAG” with reference number TUTAG/GTEC/02 dated 26th September 2022, addressed to the Ghana Tertiary Education Commission (GTEC) and copied to the Minister of Education, Minister of Finance, Chairman of the National Labour Commission (NLC) and the Chief Executive Officer of the Fair Wages and Salaries Commission.

We wish to state that issues raised in the above letter have since not received any attention from the aforementioned government agencies. TUTAG views the inaction by these agencies as an indication that the concerns expressed in our letter have not been treated with the seriousness they deserve.

We also refer to the NLC’s directive of 2nd September 2022 under the subject “RE: IN THE MATTER OF NOTIFICATION OF INTENDED STRIKE ACTION BY TECHNICAL UNIVERSITY TEACHERS’ASSOCIATION OF GHANA (TUTAG)” with reference number NLC/TUTAG/2022/21 which was in relation to TUTAG’s demand for the implementation of the negotiated internally generated fund-related conditions of service.

The directive reads: “That the Minister of Finance (MOF) is hereby directed to ensure payment in January 2023 and should also ensure that it issues the necessary letters to the various University Councils within a reasonable time to make budgetary provisions in the budget to take care of payments on the effective date.

Even though January 2023 is less than two months away, and most universities are done with budget preparations for 2023, the Minister of Finance has still not issued the letter as directed by the NLC. It is important to state that a certain letter (electronic version), supposedly written by the FWSC, was shown to the President at NLC, the content of the said letter was in sharp contrast with the negotiations done with the Governing Councils of the various universities. Indeed, our checks from the listed recipients indicate that the said defective letter had not even been received.

Further, reference is made to issues raised in our letter under the subject “NOTIFICATION OF INDUSTRIAL ACTION” with reference number TUTAG/NLC/02 dated 10th October 2022, some of which have still not been resolved by the government agencies.”