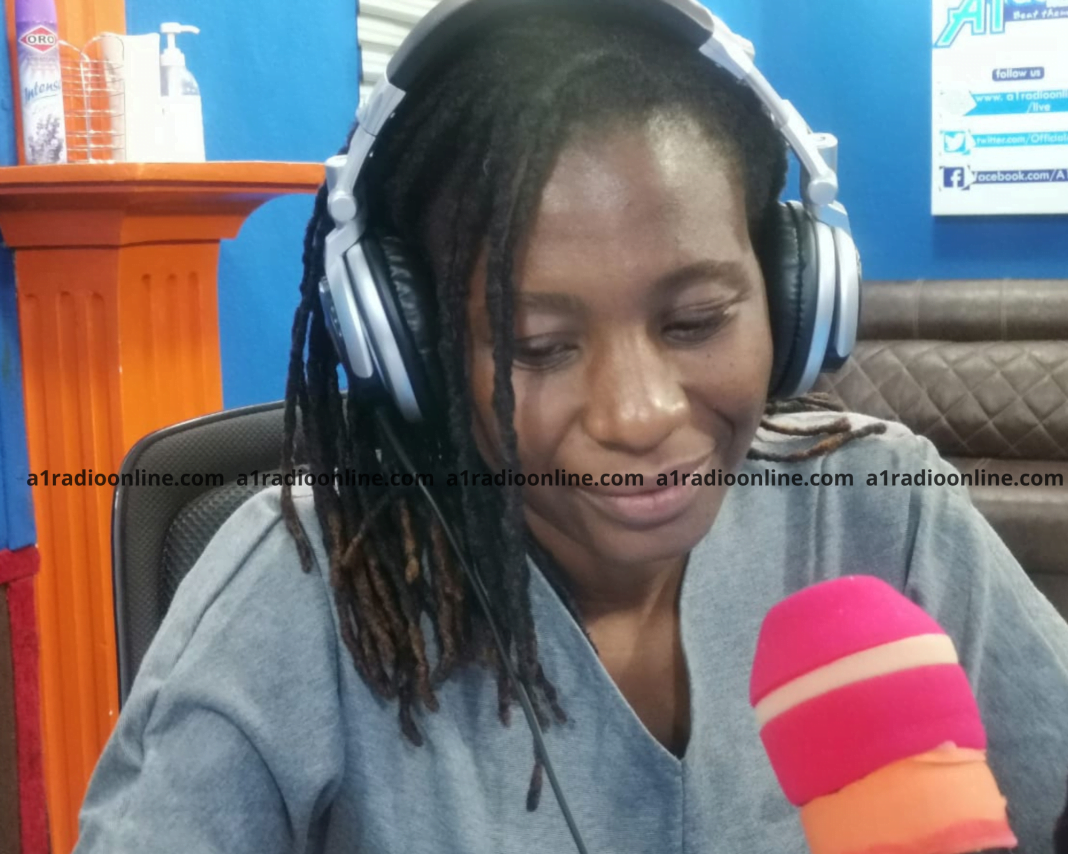 “It is unfortunate that people who should be seen to support the government build a better Ghana for ourselves and the future generation have actually decided to make themselves enemies of progress of this particular e-levy thing. We all remember the brouhaha about how the e-levy was passed and everything that came in between.”

Madam Tabitha Ayellah, the Bolgatanga Central Communication Director for the NPP made these comments when she shared her expectations ahead of the 2023 Budget Statement and Financial Policy. Some notable concerns have been raised about the implementation of the tax ahead of the 2023 budget reading. Suggestions have been made for the government to review downwards, the rate of the tax.

In Madam Ayellah’s opinion, should the NDC, the largest opposition, have supported the tax, the tax would have succeeded and raked in the needed revenue for development.

“It is unfortunate that when you have progressive people, trying to bring on board new ideas, innovative ways of raking in money [others stand against it]. You look at the e-levy and you would realise that a lot of people who would have escaped from the normal taxation, were all supposed to be in this basket so we get to tax them. A nation cannot be built without taxes. That is the truth,” she said.

Her position was strongly contested by Monica Bakiva, a communication team member of the NDC in the Upper East Region

Monica Bakiva is urging the government to consider scrapping the E-levy and relieve Ghanaians and their businesses of the monstrous tax system. When Madam Bakiva spoke on A1 Radio’s Day Break Upper East Show, she explained that many businesses, even those with registered merchant numbers are feeling the pinch of what many have described as a regressive tax.

As such, the government has a great opportunity, through the 2023 Budget Statement and Economic Policy to cancel the tax system, allow businesses to grow, offer a relief to Ghanaians and reintroduce confidence into the digital payment systems.

Unless the government heeds to the call, it’ll continue to struggle to raise revenues through the system.

“They should scrap it and go back to the toll booths that can equally give us good revenues,” she said.