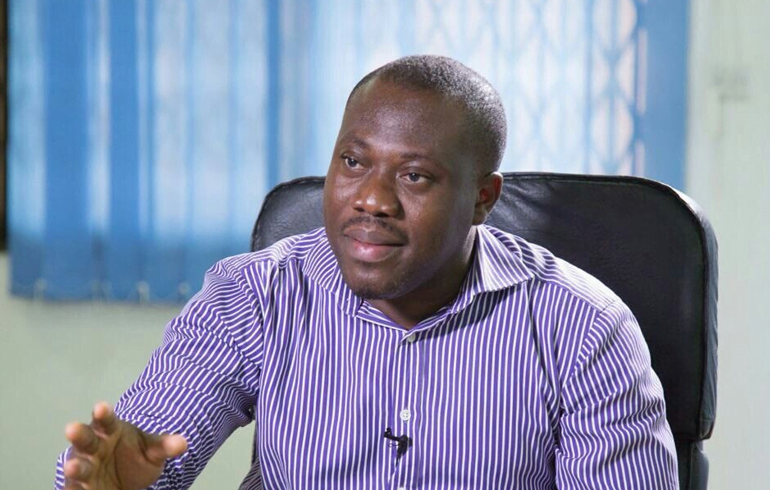 The Vice President of the Ghana Medical Association, Dr. Justice Yankson is hoping that the 2023 Budget Statement and Financial Policy would squarely address the conditions of service and living standards of medical doctors, other health professionals and all workers in Ghana alike.

“We all know the current economic situations that as workers, or as a people, we are going through at this point. I would say that we expect this budget to ease the current hardships that we are facing as workers. For me, that is paramount,” he said.

Should the government fail to do this, survival for the ordinary Ghanaian would become increasingly difficult.

“If things are not done in a way to cushion us or make the economy a lot better, issues relating to further tightening of our belt would be a disaster,” he added.

Dr. Yankons advised the government to focus its policies and programmes on increasing access to healthcare, stating that “the health of the country is the wealth of the nation.”

Meanwhile, Dr. Sandaare, Member of Parliament for the Daffiama-Bussie-Issa Constituency in the Upper West Region was hopeful that, through the budget expected to be read November 24, 2022, the government would pay particular attention to expanding access to the NHIS and also promptly settle debts owed service providers.

He made these points when he spoke to A1 Radio’s Mark Smith on the Day Break Upper East Show.