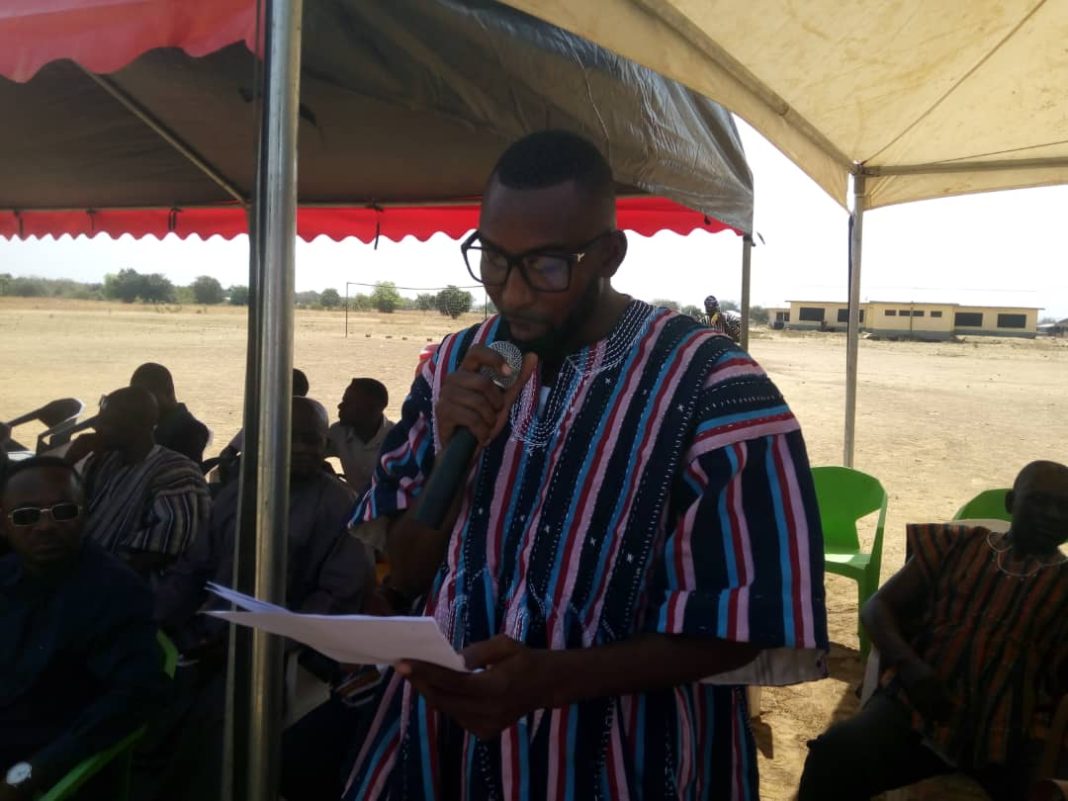 The Nabdam District Director of Agriculture, Emmanuel Adjabui has called on the public to make a conscious effort to eradicate the activities of bush burning and illegal  cutting down of trees in the district.

Speaking during the 38th edition of the National Farmers’ day celebration at Nangodi last Friday, Mr. Adjabui  underscored the need for the adoption of  afforestation in  order to mitigate the impact of climate change on agriculture in northern Ghana.

“When it comes to matters of climate change, one should never get tired of repeating himself or herself. In the West African Sub-Region, a 1-1.5  degrees rise in temperature has been reported over the past 20 years which we further projected a warming in the future; we need to shift our rainfall patterns with more extreme events such as droughts and floods.

Ghana’s agriculture is rain- fed and drought causes the most cumulative losses on livelihood particularly in the Northern-Savannah zone. Because of this, the three Northern Regions of Ghana – the Upper East, Upper West and Northern Region are the most prone to climate variabilities particularly droughts and floods and high temperatures. Given these,  the department is also adding its voice to the clarion call to all gathered here today to stop bush burning, deforestation amongst others and rather incorporate crop residues into the soil through composting and plant more trees in their various communities,” he entreated.

He further called on traditional rulers to try their best possible to protect the water bodies in the area since they serve as sources of water for both dry season farming and livestock rearing.

“We are calling on traditional leaders to help protect our river bodies, dams and dugouts as they serve as sources of water for not only dry season farming but also for livestock rearing,” Mr. Adjabui added.

The theme for this year’s celebration was “Accelerating agricultural development through value addition”.