For the first time in history, Upper East Region has a cash crop – Minister for Agric 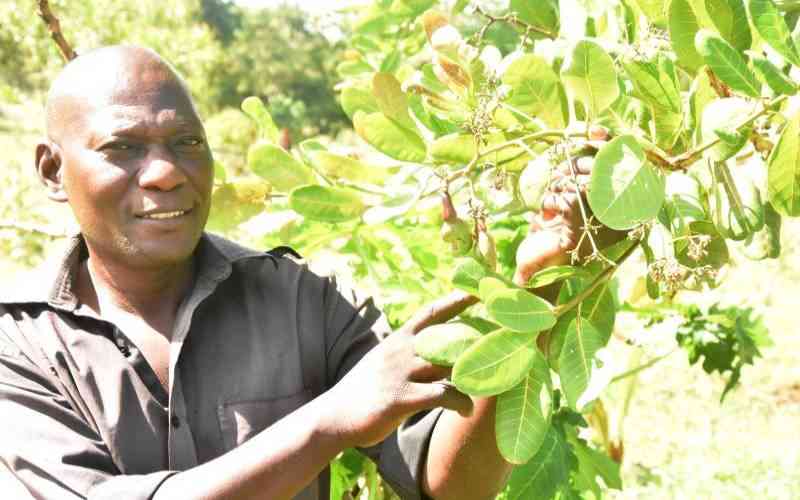 “Also for the first time, the introduction of tree crops led by cashew is taking strong roots across the 5 regions. The introduction of cashew and shea as part of our Tree Crop Development Authority is going to transform agriculture in these 5 regions. For the first time in the history of this region, you would have a cash crop. President Akufo-Addo would have introduced the equivalent of cocoa into the cereal nature of the region. So the 5 regions have benefited enormously from Planting for Food and Jobs (PFJ).”

Dr. Akoto was excited about the prospects of introducing a cash crop to the northern half of the country through the Tree Crop Development Authority.

The bill was laid and first read in Parliament on 4th July 2019, after several consultations between the Ministry of Food and Agriculture (MOFA) and stakeholders, and referred to the Parliamentary Committee on Food, Agriculture, and Cocoa Affairs. On 14th November 2019, the committee report was discussed on the floor of Parliament and the bill read the second time. The bill went through a period of consideration from 27th November to 2nd December 2019, where there was a clause- by- clause discussion of the bill. It was passed into law on 2nd December 2019 and received presidential assent the same month.

Generally, as the Ghana COCOBOD does in the cocoa sector, the Tree Crop Development Authority (TCDA) is now the body in charge of the regulation and development of production, processing, trading, and marketing of six tree crops in Ghana. The Authority, according to the Act, is to perform seven main functions.