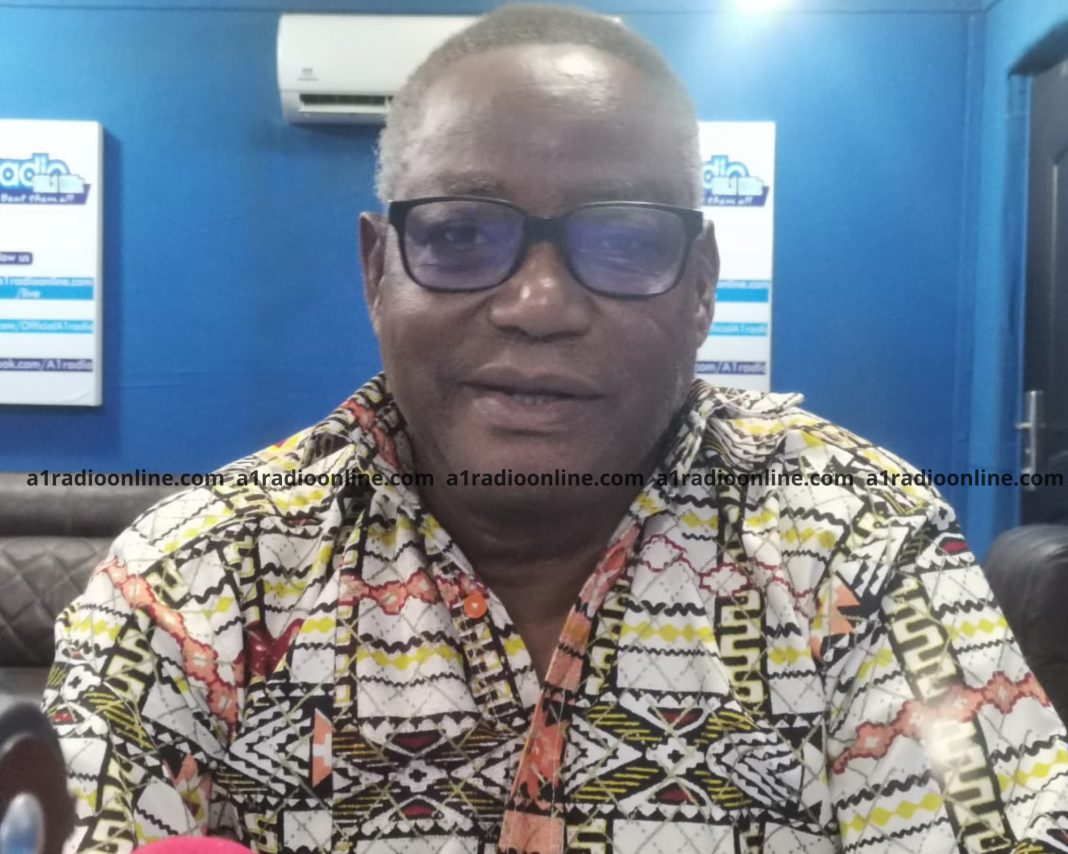 The Municipal Chief Executive of Bolgatanga, Rex Asanga has described the behaviour of some of the revenue collectors as unfortunate. Mr. Asanga explained that the Assembly’s revenue mobilisation drive has been extremely difficult because they, the revenue collectors,  have not been honest in their dealings.

Speaking on Daybreak Upper East Show, Mr Asanga said some of the revenue collectors do not declare all the money collected from traders.

He said, “our revenue collectors are actually one of our problems because I myself have gone to the market before; the old market where we brought the grain sellers. I go there very often and one day I decided to check and then I called one of the revenue collectors; this was around 4pm and I wanted to see his sales and as at that time he had written everything in his notebook but he had not issued one receipt. He had not issued anything. He had taken the money but he did not issue a receipt. If you go round, that’s what they do.”

Mr. Asanga continues to outline the assembly’s plans for 2023. He said the coming year will have lots of developmental projects being carried out under the Social Cohesion (SOCO) programme.