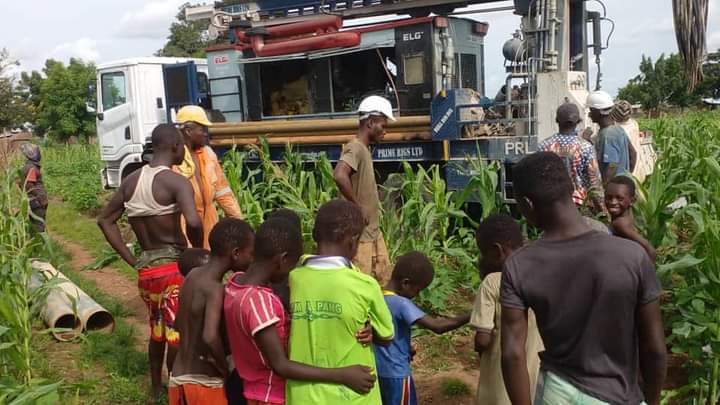 The Bolgatanga Municipal Assembly is hoping to commit funds to support dry season farming in the Municipality. The intention of the support is to reduce, to the barest minimum, incidences of rural-urban migration.

When Rex Asanga, the MCE for Bolgatanga spoke on A1 Radio’s Day Break Upper East Show, he explained that funds are to be made available to sink and mechanise boreholes. The funds would be from Assembly’s annual Ghc4 million from the Gulf of Guinea Northern Regions Social Cohesion (SOCO) project.

“We are going to drill and mechanise 6 boreholes for irrigation for dry season farmers. If you go round, in some of the communities where dry season farming is very active, the youth there don’t go south anymore. They buy small pumping machines; they get a tube, sometimes about 500 metres to the homestead farms and then they pump water to the streams and all that.”

The drilling of the boreholes have become necessary to ensure that dry season farmers do not run out of water when they engage in dry season farming.

“We were thinking together, how about drilling boreholes for some of these communities. Under this project, we decided that we would do a first batch; a kind of trial. We are going to do this for 6 communities. If that becomes successful, we think that going forward, the Assembly should be investing more money in providing communities with mechanised boreholes,” he said.

The rationale behind the project, according to the Vice President, was a result of surging conflicts including terrorism in the sub-regions which affect lives and the Ghanaian economy.