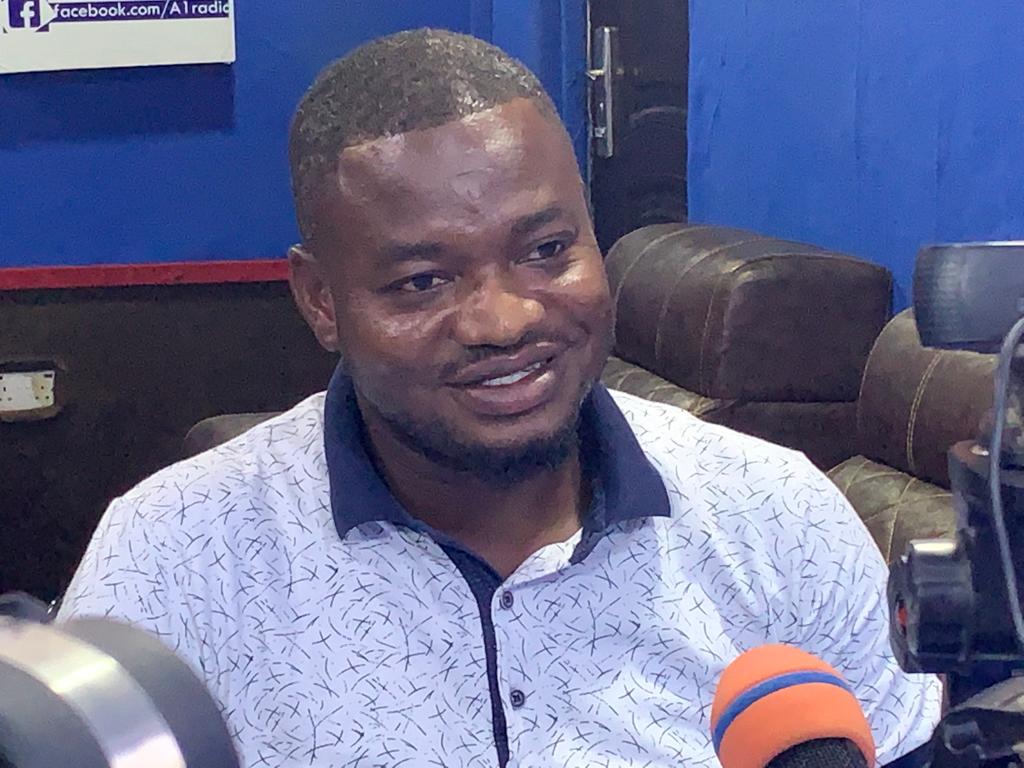 The Upper East Regional Treasurer for the New Patriotic Party, Daniel Ayine is happy about the outcome of the meetings between the government and organised labour.

The base pay on the Single Spine Salary Structure (SSSS) has been increased by 30 percent across the board for 2023.

The increase takes effect from January 1, this year and also brings an end to the cost of living allowance (COLA) of 15 percent which the government paid public sector workers between July and December last year.

However, the difference between the different salary scales on the SSSS, which is technically known as pay point relativity, remains at 1.7 percent.

This was the outcome of an agreement signed among the government, employers and organised labour yesterday.

A joint statement among the negotiating parties was signed by the Minister of Employment and Labour Relations, Ignatius Baffour Awuah, and the Chief Executive Officer of the Fair Wages and Salaries Commission (FWSC), Benjamin Arthur, for the government side, while the Secretary-General of the Trades Union Congress (TUC), Dr Anthony Yaw Baah, and the Executive Secretary of the Civil and Local Government Staff Association of Ghana (CLOGSAG), Isaac Bampoe Addo, signed for organised labour.

Mr. Ayine said considering the current economic circumstances the government is pressed with, it should be commended for reaching a rather satisfactory agreement. He also commended organised labour.

“I think it is very satisfactory. This time, I would say kudos to labour. All this while, we always say that labour, they go and sit there, and probably at the end of the day, they dole out envelopes to them and then they keep mute about it. This time, we saw that they fought very hard for all members and I think that is a good sign.”

“30 percent is more than okay for an ordinary Ghanaian worker,” he added.