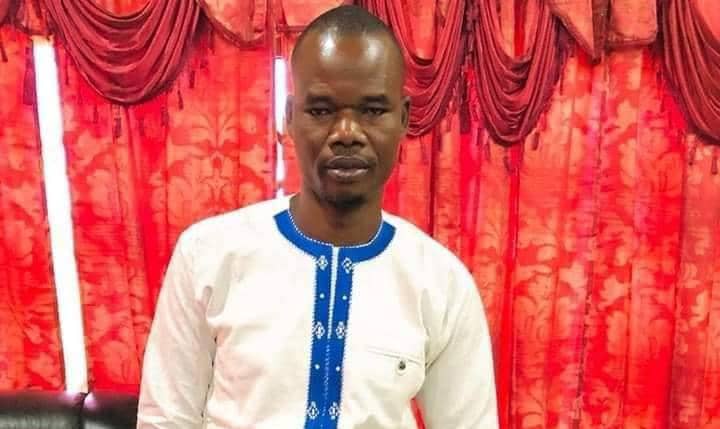 The District Chief Executive for Pusiga, Zubeiru Abdullai, has expressed mixed feelings about the progress of work done on the government’s Agenda 111 hospital project in his area.

When the host of A1 Radio’s ‘DayBreak Upper East’ show, Mark Smith asked the DCE whether he was satisfied with the progress of work on the project, Mr. Zubeiru said though he was happy that his district is benefiting from the project, he would have wished the hospital project was completed by now to cater to the health needs of the people of Pusiga.

“Yes and No. Yes, in the sense that if you are with them (contractors), you can say that they are doing their best [because] it is a very big project. And no in the sense that I would have wished by now, I should have my hospital completed”

He said two contractors are on site working assiduously to complete the project. One he said is working on the main structure of the hospital while the other contractor is putting up the auxiliary structures including bungalows.

Mr. Zubeiru, who described the Agenda 111 project as ambitious, indicated that the completion of the hospital would serve the needs of the health of the people of Pusiga and neighbouring countries like Burkina-Faso in the north and Togo to the east.

“Pusiga doesn’t have a district hospital and the nearest hospital we have is in Bawku. As you are aware, the situation in Bawku today where many activities have come to a halt because of the conflict. So, there is a lot of stress on my people anytime they want to access health care. And besides that, Pusiga is a very unique district, sharing a border with two neighbouring countries, Togo and Burkina. And most of them for some time visit ours because our [facilities] seem to be better than theirs. So, with the coming of this hospital, we are hoping and praying that if it is completed, it will serve the people of Pusiga and our neighbours”