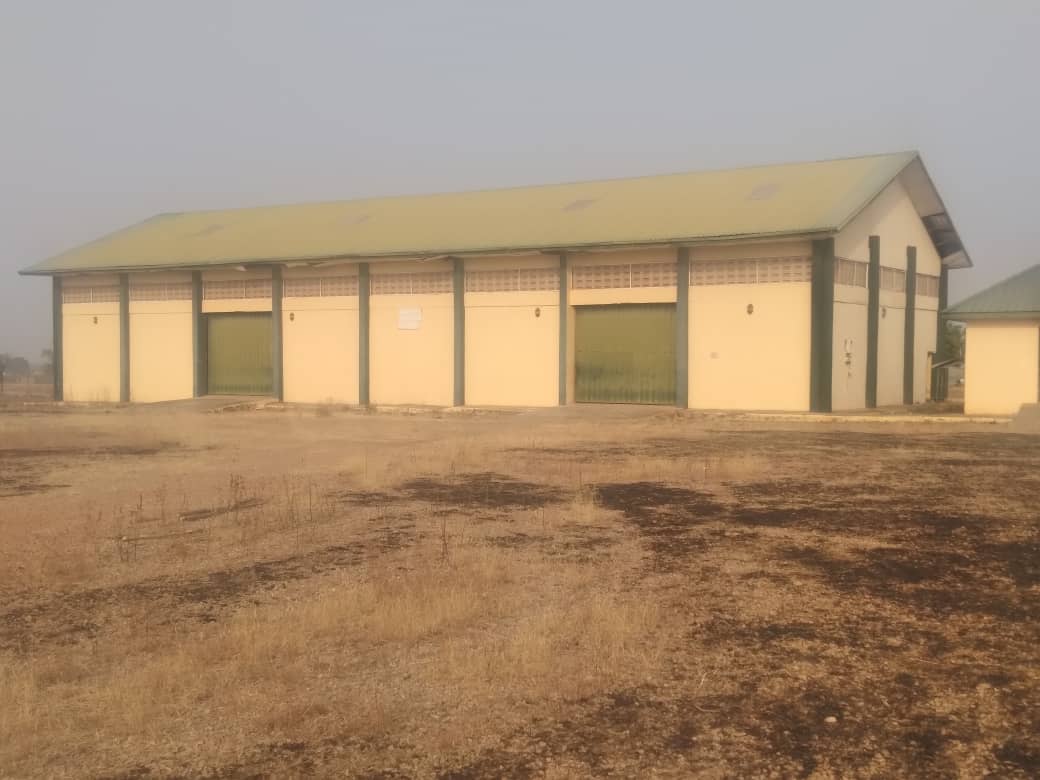 Smallholder farmers in the Garu District of the Upper East Region are reaping the benefits of the government’s flagship initiative, “One District One Warehouse,” in the area.

They said the challenges of storage and other farming activities, which used to cripple their business, are a thing of the past.

A farmer, Alhaji Imoro Azure, made this known to A1 Radio’s News Team upon their visit to the district to assess some of the government’s policies in the area of agriculture.

The district, according to Alhaji Azure, was blessed with two warehouses. Each warehouse, the farmer said, has the ability to store 1,946 bags of maize and other cereals.

He noted again that the facilities came at the right time as the production capacity of maize in the district over the years has been increasing.

He said, “We are all aware of the production capacity of maize in the district.  Each year, there has been an increase in maize farms among farmers. In the region, or should I say the country, aside from Sunyani, the Garu district can boast of having the largest number of maize farmers. So, these facilities came at the right time.”

He called on the government to assist the farmers with seeds and other farming inputs so they could improve their farming businesses in the coming years.

Based on the appeal, the District Chief Executive in the area, Musah Osman, assured the farmers of the government’s commitment to fighting food insecurity in the country.

“…as you all know, this government is bent on improving the agricultural sector of the country. So, yes, we are on course to see that. I must say, of the few initiatives that are here, let us make good use of them. The warehouses and dams will improve our dry-season farming and everything else. At the assembly level, we have provided support to some of the Agric Extension Officers with motorbikes and other movable machines to always reach out to you people for knowledge growth. And we will continue to do so. “

He stressed further that the farmers should make use of the Tamne dam, especially during their dry season gardening, as the dam was purposely established for that initiative.