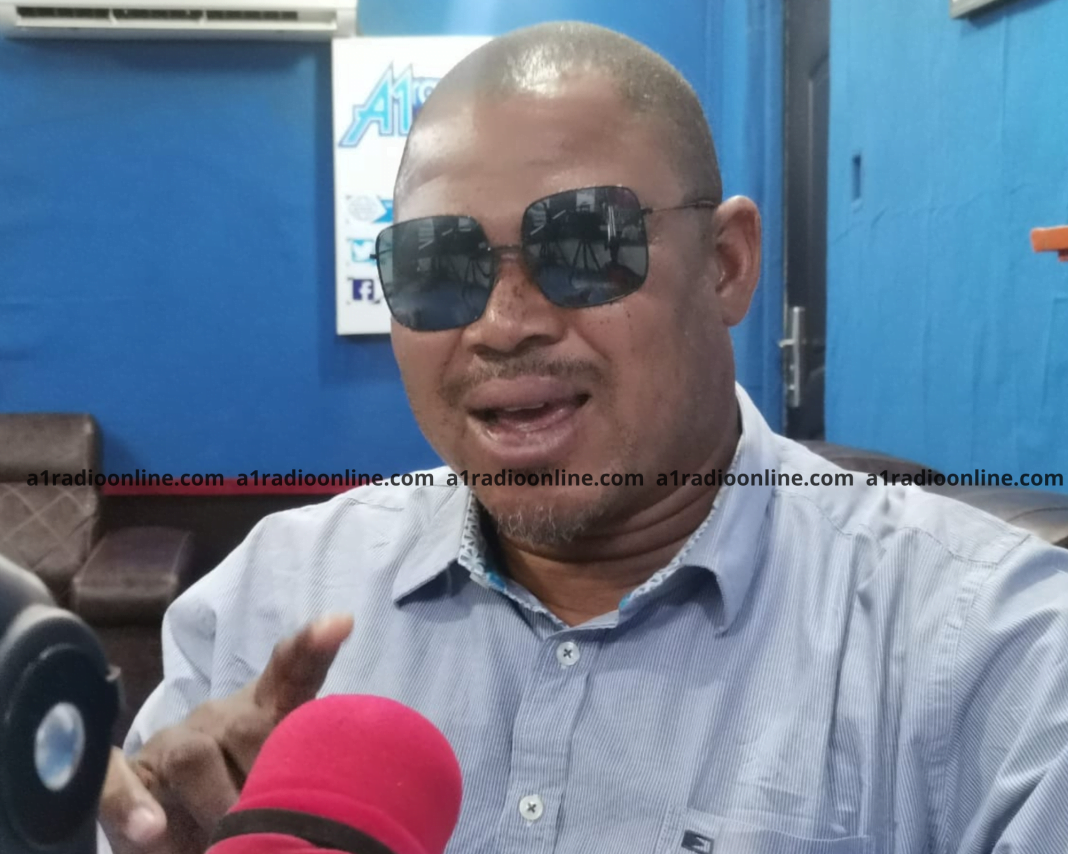 Two eminent clergymen and members of the Board of Trustees of the controversial National Cathedral project have called for its immediate suspension and audit.

The two – Archbishop Duncan Williams and Reverend Eastwood Anaba say their call is based on the controversies surrounding the project.

According to them, the suspension will pave the way for transparency and accountability to be provided to the Ghanaian people.

In a memo sent to the Board of Trustees on Monday, January 23, and sighted by MyJoyOnline.com, they called for independent audit into the expenditures of the project.

The two respected preachers said the auditor(s) must be one that is nationally recognised.

“That in the spirit and cause of transparency and accountability to the Ghanaian people, the current Board of Trustees of the National Cathedral shall appoint an independent, nationally recognised accounting firm to audit all public funds contributed to and spent by the National Cathedral.

“Auditors will also audit the overall cost of the project. This appointment of an auditor shall take place before the deferment of activities of the Board of Trustees,” excerpts of the memo said.

Meanwhile, the two Bible scholars also said the project should not continue until the economic conditions in the country is improved.

“That current activities advancing the construction of Ghana’s National Cathedral shall be deferred until the atmospherics in Ghana are improved and the audit of the Cathedral account is done,” excerpts of the memo added.

The National Cathedral Project has been one of the most controversial public issues since the project was first announced by President Akufo-Addo.

While speaking on the Day Break Upper East Show today, January 24, 2022, the Upper East Regional Communications Director of the NDC, Jonathan Abdallah Salifu said calls for an independent audit into the project are the way to go.

“I am all for that. We have been calling for them to do that. Much respect to Reverend Eastwood Anaba. We are happy for the decision they have taken,” he said.

It would be recalled that Isaace Ayemvoa, the NDC Constituency Secretary for Bolgatanga and member of the NDC’s regional Communication Team sent a passionate appeal to the esteemed preacher and Founder of Eastwood Anaba Ministries, Reverend Eastwood Anaba, to completely dissociate himself from the project.

“… especially, this revered man of God, Reverend Eastwood Anaba; he’s someone I respect so much. I like him so much. His name has not been dented. He has an impeccable image. He shouldn’t allow it [to be sullied].”

“From what I am seeing, I do not want his name to be mentioned or associated with what is happening. If I had the power, I would have asked that [he should step away from the project]. He is someone I like so much. He’s made Upper East’s name to be placed at a particular level. When you go somewhere and you talk about him, they say, this man, we like him. He’s not meddled in politics,” he said.