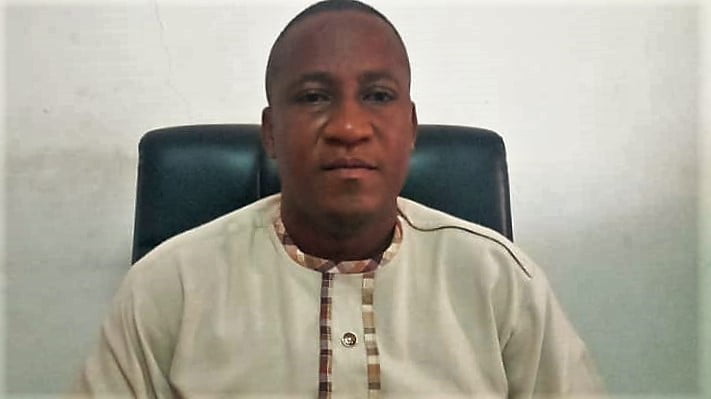 The Chairman of the Upper East Regional Football Association, Salifu Zida has expressed worry about the lackadaisical attitudes of some rich people in the region to invest in the football fraternity.

Since the carving of the Upper East Region in 1960 from the Northern Region, frantic efforts by governments to establish a sports stadium have not yielded any positive results.

Given that, Mr Zida, who doubles as a member of the Black Starlets Committee, noted that he expected the rich people in the region, especially Dede Ayew and his family, to support improving the sector.
“…I have written letters to them, but none of them replied to my letters. Football is a collective effort, but looking at how we are as a region, how can we develop? We will continue doing our part and leave the rest to a Messiah to come help us.”

Touching on the abandoned Youth Resource Centre in Navrongo, Mr Zida said his outfit was not informed of its construction.

“You may even have information about it, we were not informed of this Youth Resource Centre. Politicians do things that will get them points without following the right procedures. The last time I visited there it was 90 percent work done. But I don’t know why it has been abandoned,” he said.

Meanwhile, the former Minister for Sports, Isaac Asiamah, in 2019 paid a working visit to the region and assured football lovers that the centre was going to be completed in 9 months, but two years on, the centre is under lock and key as contractors have abandoned the site.