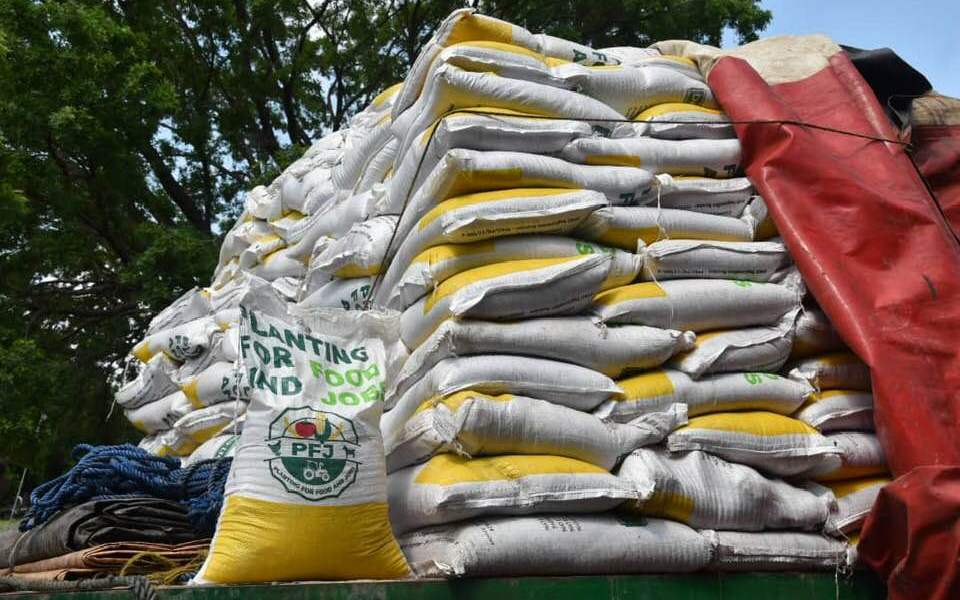 The Upper East Region and the 4 other regions in the northern half of the country is expected to begin receiving consignments of fertilizers registered under the government’s Planting for Food and Jobs (PFJ) programme.

This would mean that farmers registered under the programme would be expected to ready themselves to secure the fertilizers in anticipation of steady rains.

The transportation of the fertilizers registered under PFJ was delayed to curb the smuggling menace.

This came to light when the Upper East Regional Director for the Department of Food and Agriculture, Francis Ennor spoke on the Day Break Upper East Show on A1 Radio.

“… the organic fertilizers are there. They are available in abundance. As at now, in the five regions of the north, we have not allowed fertilizers to come in; that is for the PFJ. That is just to make sure that they are not smuggled. In June, we are allowing all the fertilizers to come,” he said.

Earlier, Mr Ennor said that farmers in the Upper East Region would have to be prepared to part with bigger sums of money than they did last year to get the same quantities of fertilizers they need for their farming activities.

This is because of the continuous rise in the price of fertilizers across the globe.

Government is, therefore, unable to cope with the continuous rise in the prices of fertilizers. This is why farmers would have to pay 85 percent of the cost of the fertilizers that would be made available under the Planting for Food and Jobs programme.