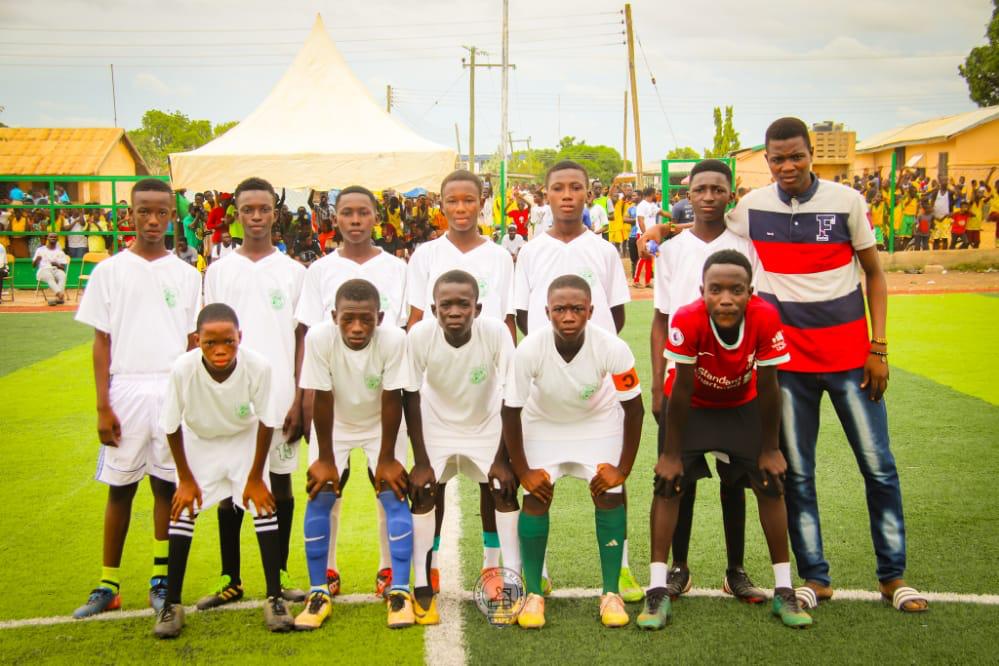 Grace Valley Academy has been crown champions of the Just ended Ghana National Association Of Private schools(GNAPS) Inter-schools games after a one-zero win over Cameron’s school complex in the finals.

On Thursday, most of the private schools matched through the principal streets of the Municipality as part of their three days inter-schools exercise.

In all twenty-two (22) private schools with the Bolgatanga Municipality came together for the said exercise, four schools later pulled out leaving eighteen(18) schools. They competed among themselves for the ultimate prize.