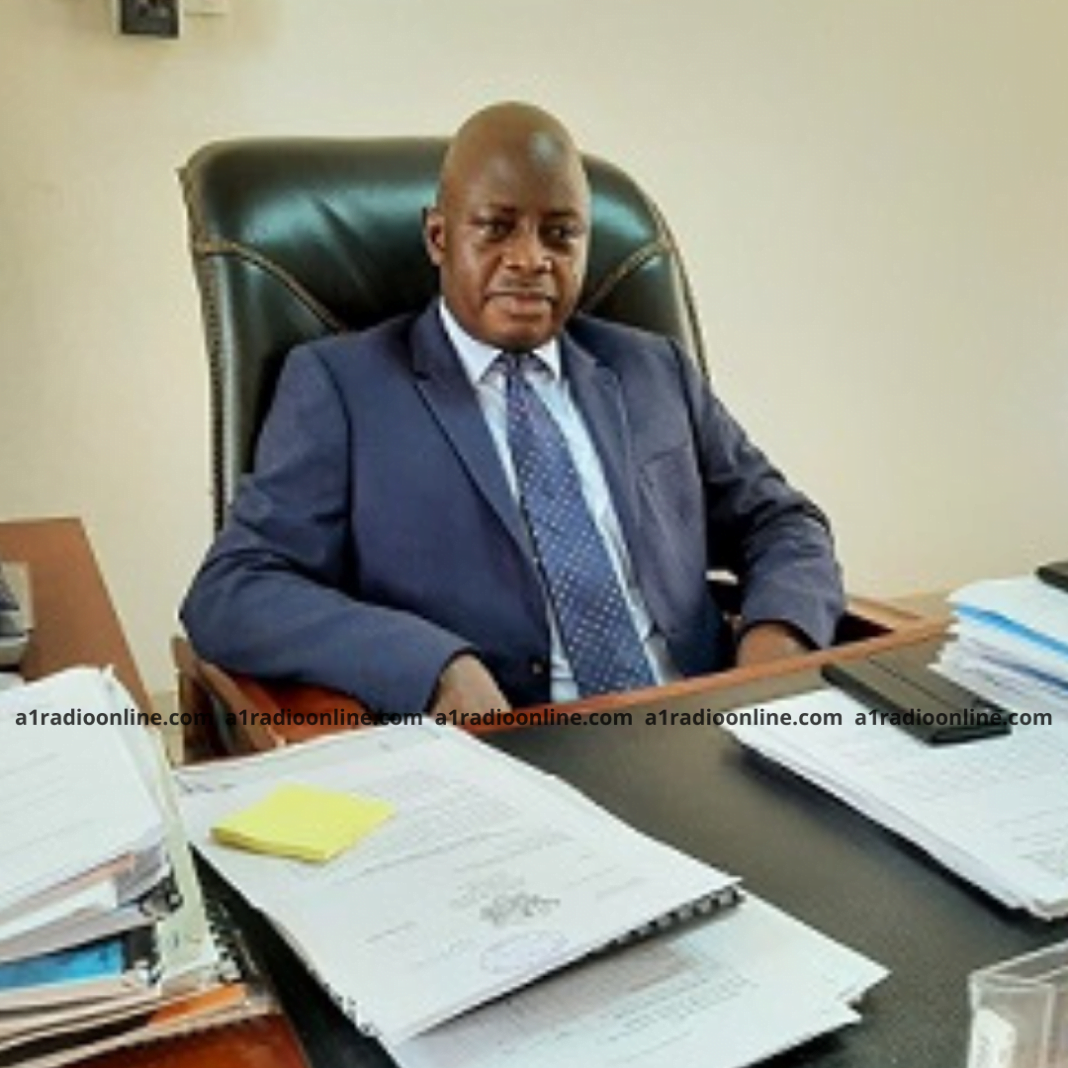 In his view, the two leading political parties (NPP and NDC) have succeeded in polarizing the region to the extent that some fanatics of opposition parties do little to support developmental policies and programmes of the governing party; lamenting that that pulls back the clock of development in the region.

Mr. Yakubu was interacting with the new crop of executives of the Upper East Regional branch of the Ghana Journalists Association (GJA) when they paid a courtesy call on him at the Regional Coordinating Council (RCC) in Bolgatanga.

He said too much politics has contributed considerably to the inability of the people to make good use of the abundant resources that the region is endowed with, adding that it was about time the people eschewed partisanship and worked together to propel the region to development.

“We have a region where we have many problems and the problems I will say are self-induced problems. You can see that it’s a rich region but we are not able to use the resources here to develop ourselves.”

“And you know, Northerners, the way we are and because of the way we have been brought up, sometimes that in itself doesn’t help us. As a politician, sometimes it’s difficult for all of us, different parties to come together and to know that look, this is good for the country, so let us do it. Even if I’m not in that party and the party is doing something, let us support it because it’s going to benefit all of us.”

“You will see that even in the morning when you tune in to your radio and listen to some of the arguments and what people are putting out there, you can see that some of these things are good for us as a people but you see people lambasting it as if it’s bad simply because maybe he doesn’t agree or he isn’t in that party,” he observed.

Mr. Yakubu further admonished stalwarts and sympathizers of the two biggest political parties to see one another as one and work in unison to ensure the Upper East Region gets the development it deserves.

He concluded by assuring journalists of his readiness to work with them to make sure his interest in developing the region materializes while also expressing his confidence in their competence.