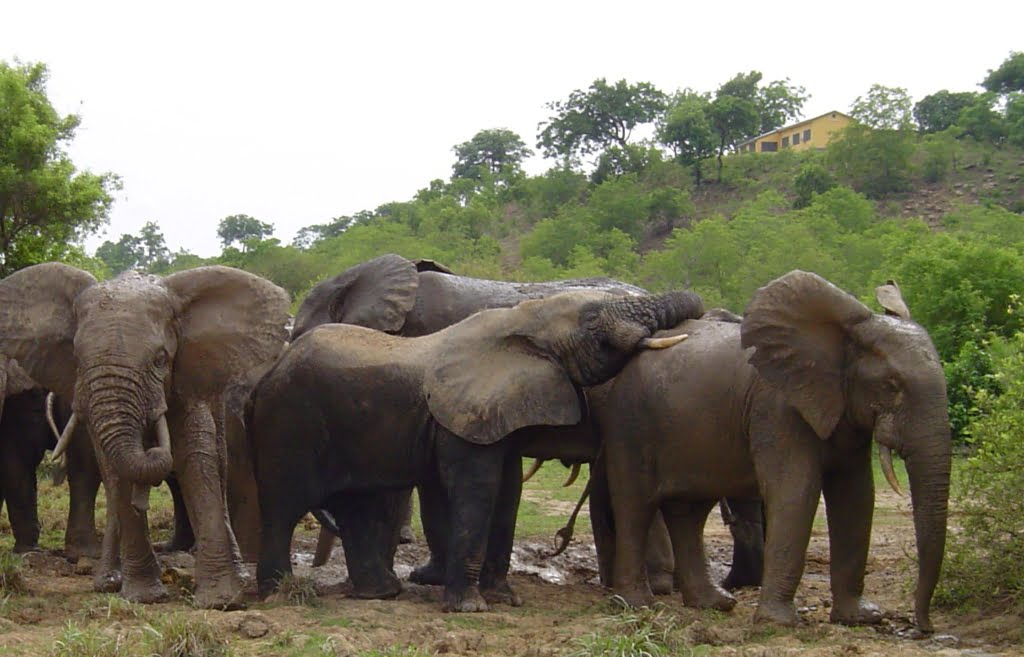 While the Wildlife Division of the Forestry Commission has given a strong indication that it is ready for the migratory elephants that invade parts of the Nabdam constituency annually, the MP for the area, Dr. Mark Kurt Nawaane is unsure about the commitment of the agency.

This is because the 4 forest guards, who were supposedly detailed to manage the yearly crises are still not known to the chiefs and people of the area. According to the MP, this makes it almost impossible for the communities to work with them.

He shared these concerns when he spoke on A1 Radio’s Day Break Upper East Show.

“We have been informed that there about 4 rangers that are expected to man the area but the pudding is in the eating. We are waiting to see whether when the elephants are coming, we will see these four rangers and we would see what they will do.”

“I will say that I am still not very satisfied because the community involvement is very small. Most of the community members, including the Assembly member, do not know these 4 rangers. I do not also know them. These 4 people should have been introduced to the Assemblymen and the Paramount Chief of the area,” he said.

It would be recalled that the Wildlife Division of the Ghana Forestry Commission in the Upper East Region insisted that it has deployed four field rangers to assist farmers and residents along the Eastern Corridor against elephants’ invasion in the Nabdam area.

The Regional Manager of the Division, Joseph Binlinla made this known on A1 Radio’s Day Break Upper East Show on the back of calls by farmers and the Member of Parliament of the area, Dr Mark Kurt Nawaane.

The MP argued that the outfit, due to lack of staffing, has failed to protect farmers along the Eastern Corridor against wild animals’ invasion.

According to him, his outfit does not only deploy its members but also take time to sensitize farmers on how to handle and farm along such area where these animals roam.