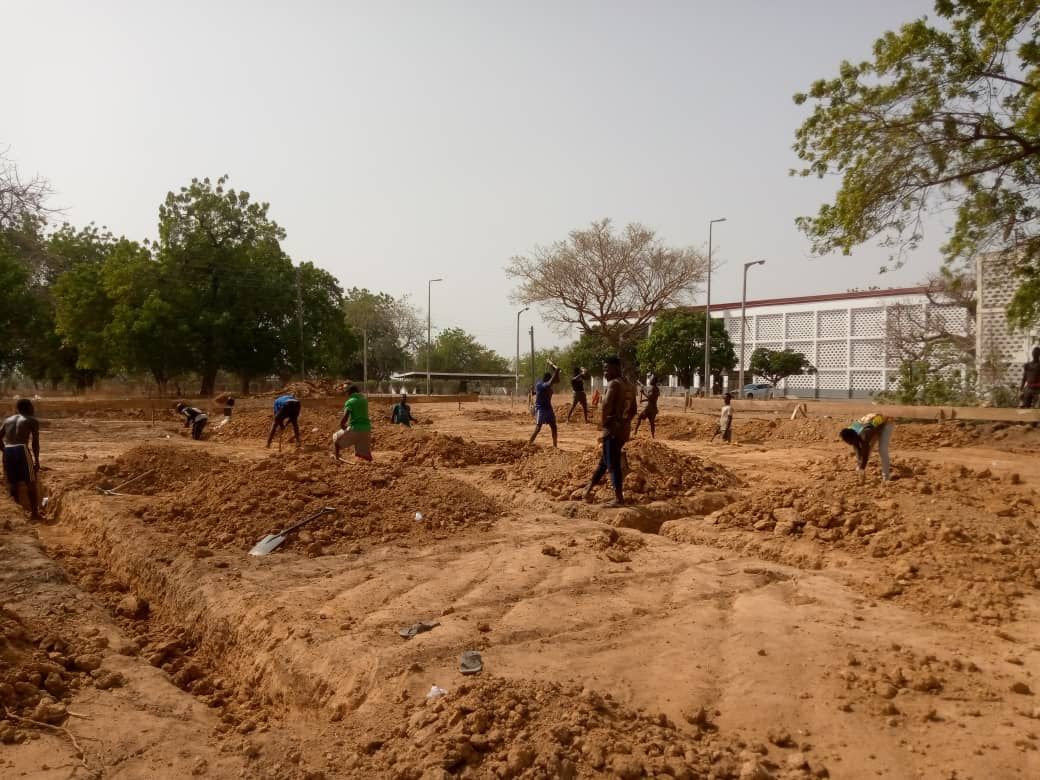 The Upper East Regional Minister, Stephen Yakubu is worried about how difficult it is for developmental projects in the region to see the light of day. This is because land is extremely difficult to come by. Landowners, landlords, chiefs and families are unwilling to release lands.

Mr. Yakubu said this when he spoke on A1 Radio’s Day Break Upper East Show. His comments were in connection to the delays that have characterised the building of the Upper East Regional Passport Office.

“There were some problems with land acquisition. This is another thing that I am pleading with all the tendaanas and landowners in Bolgatanga. It is sometimes very difficult to set up anything here because of the problems with regard to acquiring land. This land [for the passport office] was acquired in the initial stages. I was deeply involved in negotiating with the people. We sorted everything out and the contractor moved to site.”

“We have hit some problems but we are dealing with it,” he said.

To this end, the Regional Minister has appealed to land owners to see the value in development and make it easier for the government and other developmental partners to acquire lands for the sake of development.

It would be recalled that on July 21, 2022, this website carried a story that indicated that the initial 3-month deadline for the Regional Passport office had elapsed and workers had abandoned the site. The project was thus a month beyond its initial deadline and still had not been completed.

When Mr. Kennedy Enyan,.the Project Manager for the Upper East Regional Passport Office spoke on A1 Radio, he explained that the initial delays were due to demands for compensation for the land by family heads [owners of the land].

“According to the Ministry of Foreign Affairs [that is the Deputy Minister], they wanted to have the office before the Hajj. That was what made the whole thing happen quickly so that the Hajj [pilgrims] would take their travel documents from this place. But it is quite unfortunate that did not happen.”

“There is no land lying free. When I came to Bolgatanga, I was told that the lands here are not owned by the chiefs, they are for the family heads. What I heard is that the family heads and the Ministry had meetings concerning the plot. We are contractors, we were not that interested in getting the details of the various meetings. All we knew was that things were ready and that we had to come and begin work,” he said.

Mr. Enyam explained that with the spate of the work on the project, the said families were worried that, should they allow the work to be completed, they [the family] would lose out on the agreements that were reached among the family heads, the Regional Minister, Stephen Yakubu and the Ministry for Foreign Affairs and Regional Integration.