3 years after ‘Thirsty Dams of the North,’ 1V1D still in disarray; Joshua Asaah says President has taken UER for granted 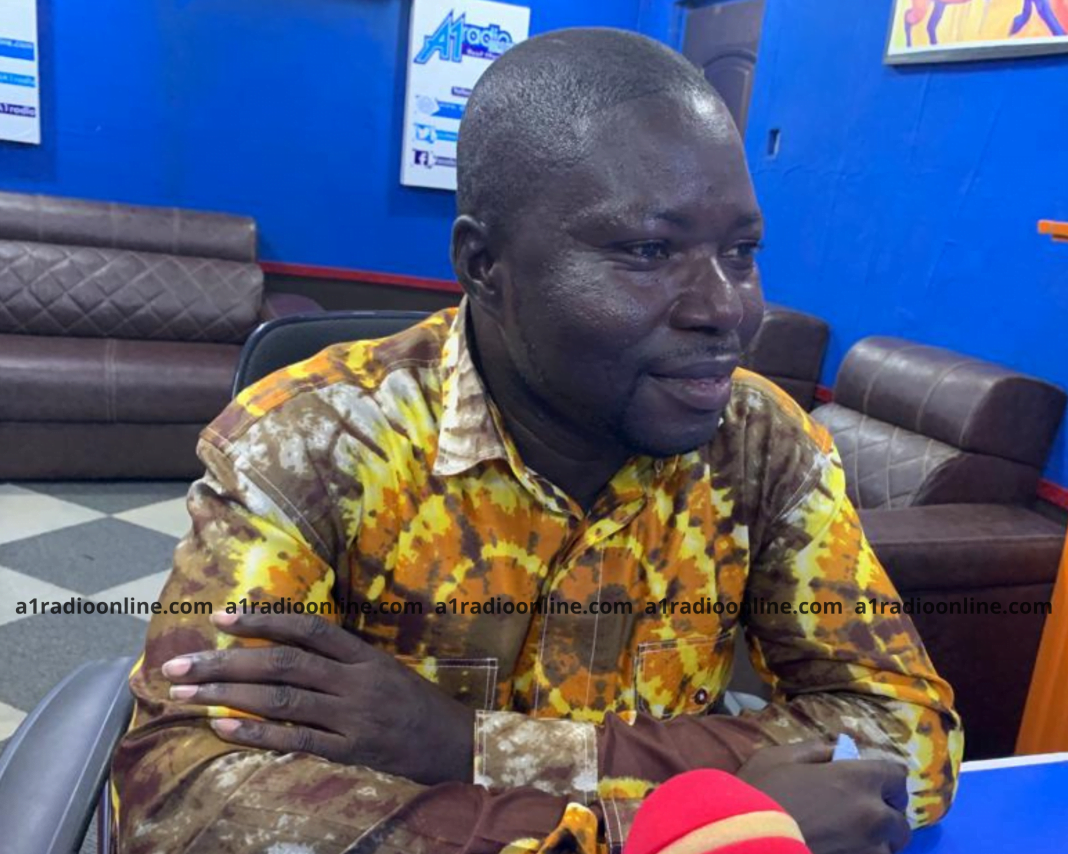 News Editor at A1 Radio and Producer of the sterling documentary titled ‘Thirsty Dams of the North,’ Joshua Asaah has said it appears the President of the Republic of Ghana Nana Addo Dankwa Akufo-Addo has taken the people of the Upper East Region for granted. This is because of the President’s disinterest in his own flagship programme; One Village One Dam.

In 2019, Mr. Asaah produce a documentary titled ‘Thirsty Dams of the North’ which exposed the shoddy nature of works done on the construction of the dams under the government’s 1V1D policy.

Mr. Asaah’s disappointment stems from the fact that 3 years after the dams were constructed and the documentary aired, the President has failed to visit any of the project sites or even continue with the supposed phase 2 of the project.

The Journalist believes the President should have taken steps to ensure proper work is done since he promised the people dams for irrigational purposes.

“I am very disappointed in the sense that you came and gave a promise that when you become President you will construct dams in all villages of the Upper East region, you are almost ending your eight years term, have you taken a pain to go around even to visit one single dam?”

“It is like the people of the Upper East region have cried about these dams but the President has clogged his ears and he has failed to listen to the concerns that the people are raising. As far as one village one dam is concerned, it is like he cares less about us.”

The then flagbearer for the New Patriotic Party (NPP) before the 2016 general election, now President Nana Addo Dankwa Akufo-Addo made a campaign promise to construct dams in all villages in the northern part of the country for farming and household purposes.

The Upper East Region was allocated 150 dams but as the NPP government enters its last year of the 8-year mandate, there are several concerns with regard to the usefulness of the dams.